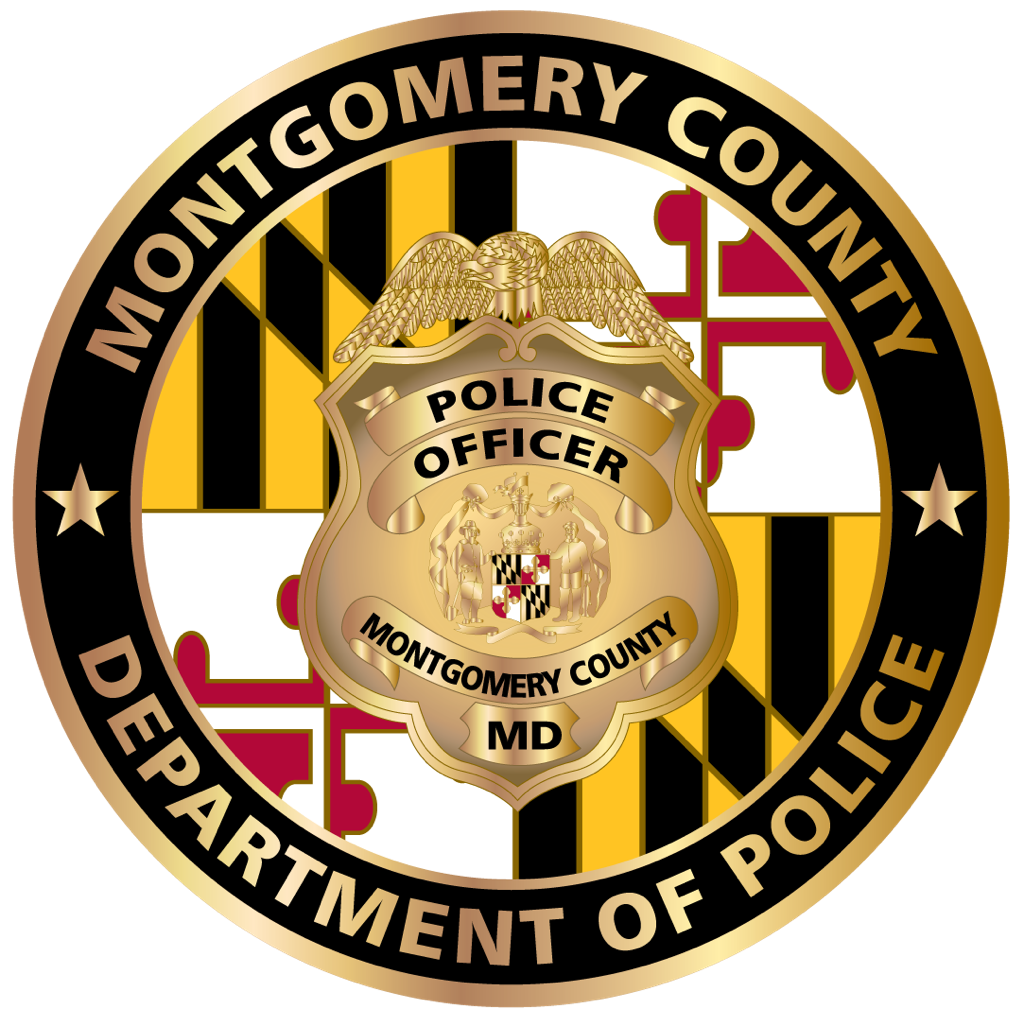 Montgomery County Police has released a statement in response to President Trump’s tweets regarding immigration enforcement.

Immigration and Customs Enforcement (ICE) is expected to follow up on a warning President Trump made earlier this week when he tweeted “Next week ICE will begin the process of removing the millions of illegal aliens who have illicitly found their way into the United States. They will be removed as fast as they come in.”

The immigration enforcement efforts will occur in Atlanta, Baltimore, Chicago, Denver, Houston, Los Angeles, Miami, New Orleans, New York, and San Francisco, and are intended to detain people from up to 2,000 families.

” In reference to President Trump’s recent tweets and media reports, the Montgomery County Department of Police will not participate with ICE regarding any immigration enforcement efforts next week or at any other time.

It is against our long-standing policy as this is a national issue and not a local issue. We have not received any requests from the federal government or ICE for their planned enforcement nor do we anticipate being informed as to their plans.

We value all of our residents and thank you for your concern.”

​In nearby D.C., Mayor Muriel Bowser said the city “remains a proud sanctuary city, and we are committed to protecting the rights of all our immigrant families in the face of these disturbing threats.”