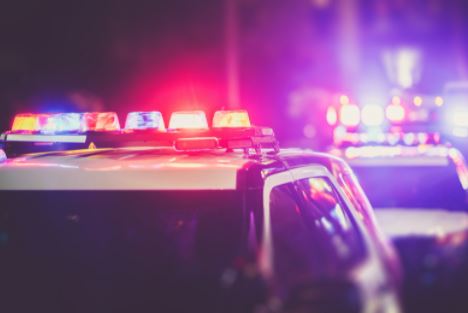 Montgomery County Police will be holding a sobriety checkpoint tonight in an effort to reduce impaired-driving.

Montgomery County Police do not disclose the location of checkpoints in advance.

Yesterday MCPD announced that there will be a blood drive on June 6th in honor of the late Noah Leotta. Officer Leotta died at the age of 24 on December 10th after being hit by a drunk driver a week earlier while in the line of duty.

Noah’s Law was passed in October 2016, which requires an ignition interlock device to be installed on the car of anyone found guilty of drunk driving.

Tomorrow, at approx. 8:00 p.m., MCP will be conducting a sobriety checkpoint and will conduct focused enforcement on impaired-driving laws.

The exact location of the checkpoint will not be disclosed in advance. pic.twitter.com/5QdhLbdpDw