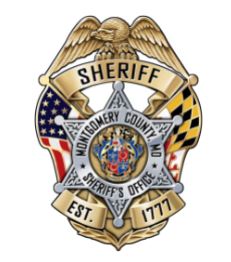 Sgt. Frank Pruitt of the Montgomery County Sheriff’s Office has been cleared of any wrongdoing by the Howard County State’s Attorney’s Office in the shooting death of Kevin Costlow earlier this year.

On February 6, Pruitt was responding to a call that Costlow, while driving a silver Volkswagen, had caused several accidents on MD 108 and was attacking people at the scene. When Pruitt arrived, Costlow began attacking him with a tree branch. When Costlow didn’t stop approaching, Pruitt shot 12 rounds, 10 of which hit Costlow’s body.

According to the Washington Post, prosecutors said “although in some cases this could be viewed as excessive, based on the video evidence, it is clear Costlow did not stop advancing towards Pruitt until the last shot was fired,” and  “Once Costlow collapsed to the ground, Pruitt no longer continued to shoot.”

Pruitt has stated that he attempted to deploy his Taser but was unsuccessful.

Two MoCo Areas in Top Ten “Most Diverse Cities in the U.S.” List