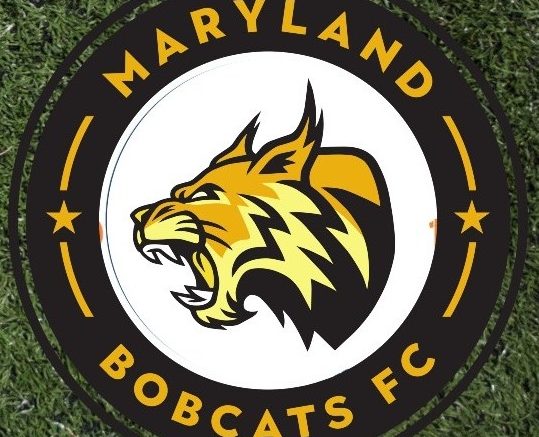 The Maryland Bobcats FC, which are based in Montgomery County, have announced that their club is the first professional club to join the Anti-Racist Soccer Club coalition.

According to a press release, the Maryland Bobcats FC are a minority owned club, led by a Black President and Black Head Coach.

The Anti Racist Soccer Club was created to, “fight racism in American soccer. The founding organizations andindividuals understand the need to address the ongoing systemic racism that exists within our game, with impactful action. The 10 point plan is the foundation for what American soccer clubs can do as a starting point and this coalition will continue to guide any clubs that wish to adopt
and implement the plan.”