Multiple Fires Cause Damage Across the County Last Night

Montgomery County Fire and Rescue units were on the move for the last 24 hours as multiple fires caused damage across the county.

• Yesterday morning, the failure of an extension cord in a void space was likely the cause of a fire in a single family home in the Takoma/Langley Park area on Navahoe Dr. The occupants of the home had recently moved out, so the home was unoccupied, but there was approximately $205k in damage to the home. 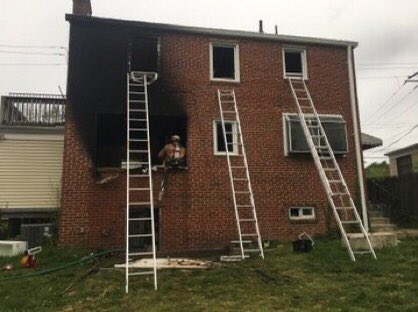 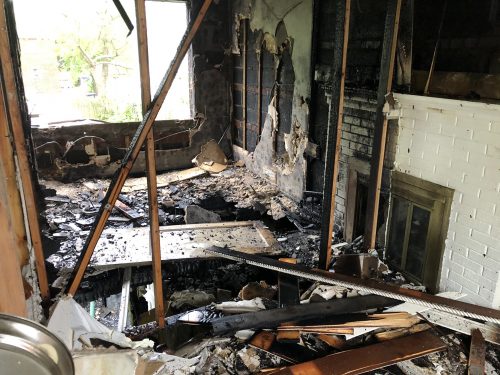 • Montgomery County Fire and Rescue units were called to the scene of smoke coming from the garage of the Gramax building on 13th street in Silver Spring. An overheated motor was the cause of the smoke.

• A little after 7pm a fire with smoke showing was reported at a middle-of-the-row townhouse on Porringer Ct., near Wexhall Dr. in Burtonsville. The fire started in the basement of the 2 story home and was under control soon after emergency services arrived. All occupants made it out safely without any injuries, but have been displaced. 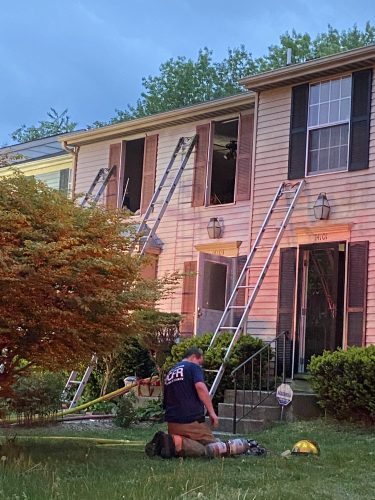 • At approximately 1am this morning there was a car fire in the parking garage of the 4 story Midrise apartment building on Blueridge Drive in Wheaton. The fire was contained to a single vehicle after it was put out by the sprinklers in the garage. The smoke did not enter the interior of the building, but there was damage of approximately $18,000.