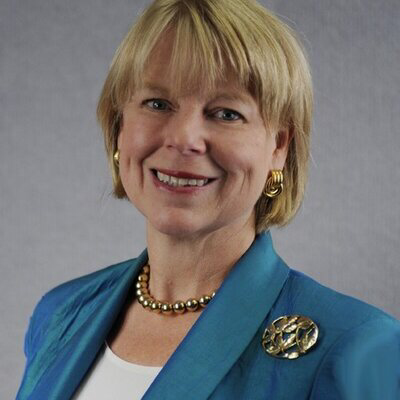 Current Councilmember Nancy Floreen announced her decision to potentially run for County Executive as an independent last week. Rumors swirled about her moving forward if Marc Elrich was to win the democratic nomination– and now it looks like there isn’t much stopping her.

Floreen must change her party registration to “unaffiliated” by August 6th and gather 7,000 signatures in order to appear on the ballot.

Lone Oak Brewery and The MoCoShow Bring You...