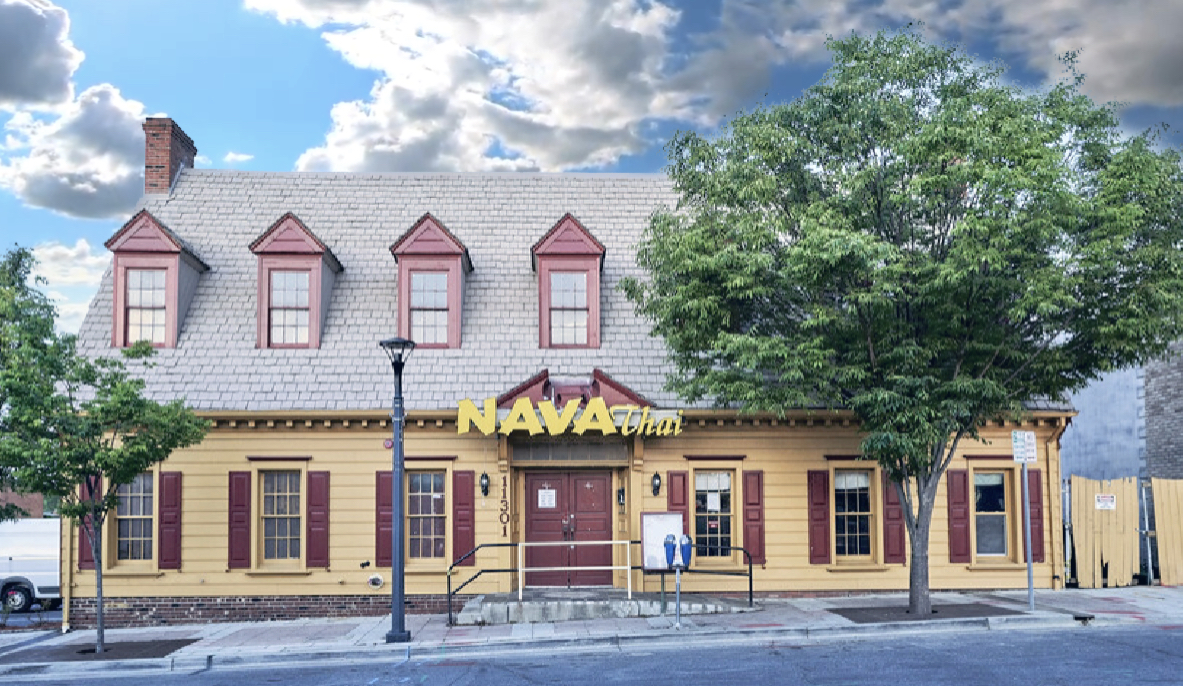 Popular Wheaton Thai restaurant, Nava Thai, will reopen on December 3rd, according to a Facebook post from late last night.

The Thai restaurant closed back in January for plumbing maintenance and was supposed to reopen in early March. In February, they addressed rumors of a permanent closure by assuring customers the restaurant would be returning, but that was the last message posted for over 9 months.

In July, the building was listed on LoopNet as being available for lease or rent, which further fueled speculation that the beloved restaurant would not be returning.

All of those rumors were put to rest when the restaurant announced it would be returning with a limited menu for “takeout, limited dine-in, and delivery.”