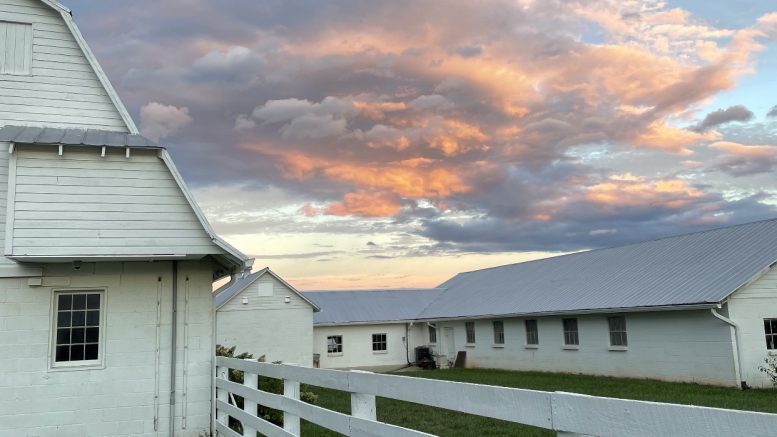 Landmade Brewery is opening this November in Poolesville. The farm brewery, which is being built in a repurposed cattle stable, will be located on Jerusalem Road and will include a tasting room, an in-house run food truck, and a general store.

There will be several seating areas, including both full service and GA.

The brewery will focus on farmhouse style beers made with fruits grown on the property, lagers, as well as ciders. The owners described the brewery as “hyper-local” and they plan to only use local ingredients as long as they are available.

The general store will feature both homemade and local provisions that guests can use to pack their own picnics.

Items in the general store will include items such as, eggs, pickles, jams, bacon, and granola, as well as carryout beers, glassware and other merchandise.

Photos of their progress below: 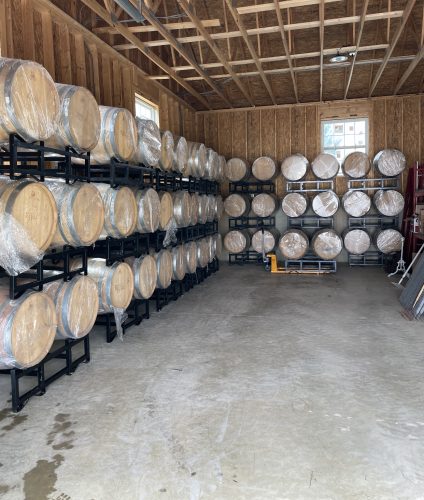 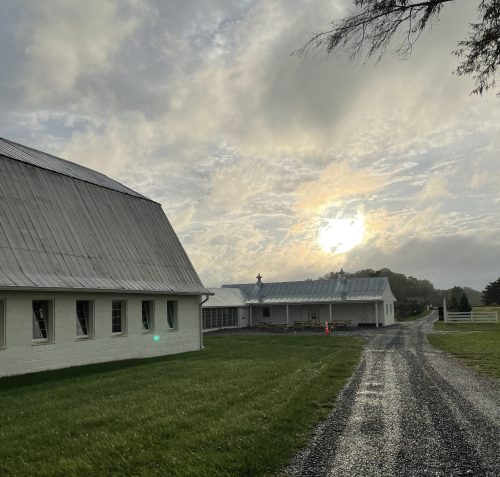 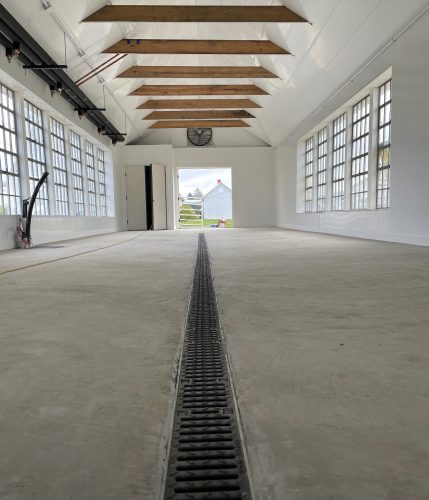 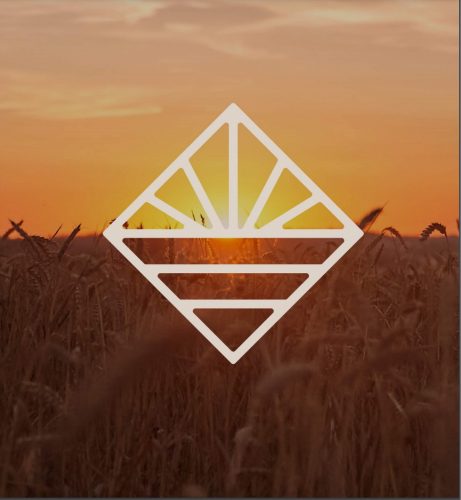 Be the first to comment on "New Brewery Coming to Poolesville"