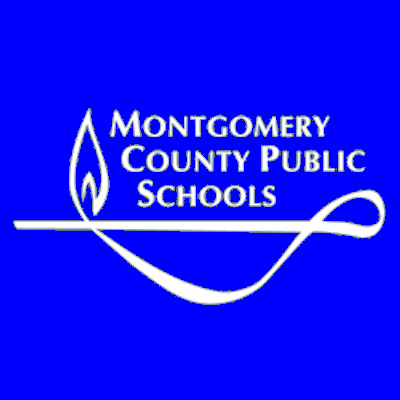 As of now, there will be five new MCPS high school principals starting July 1st. See who they are and where they’re coming from below (photos courtesy of MCPS): 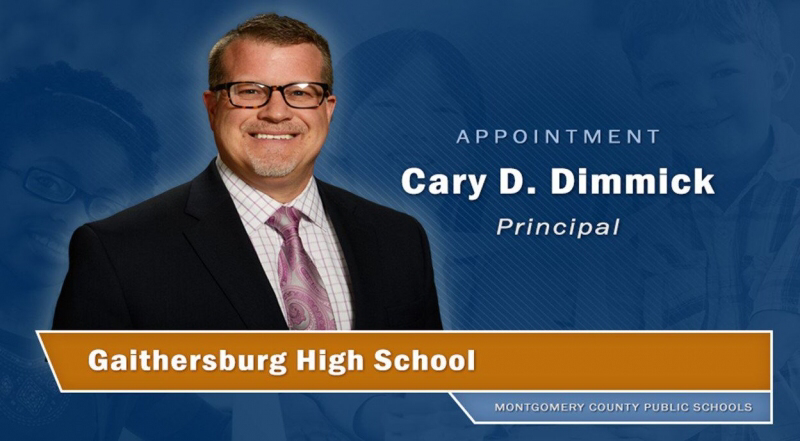 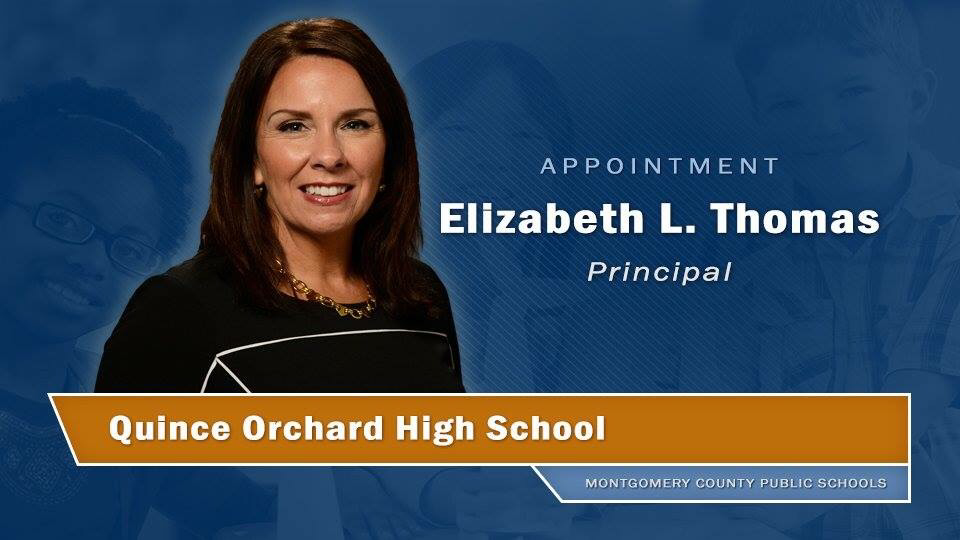 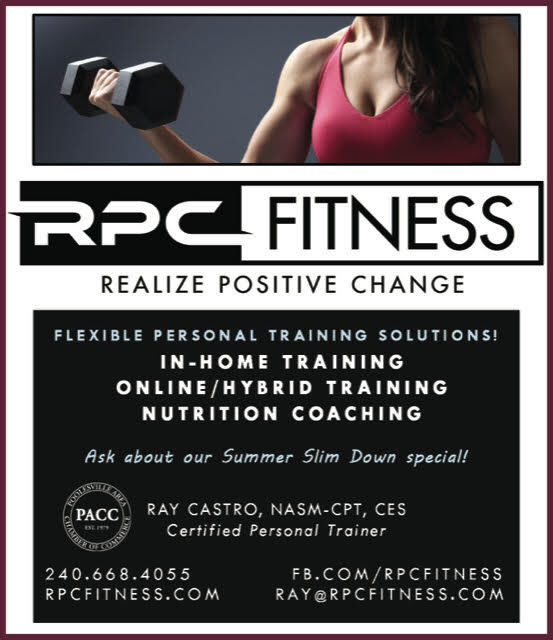 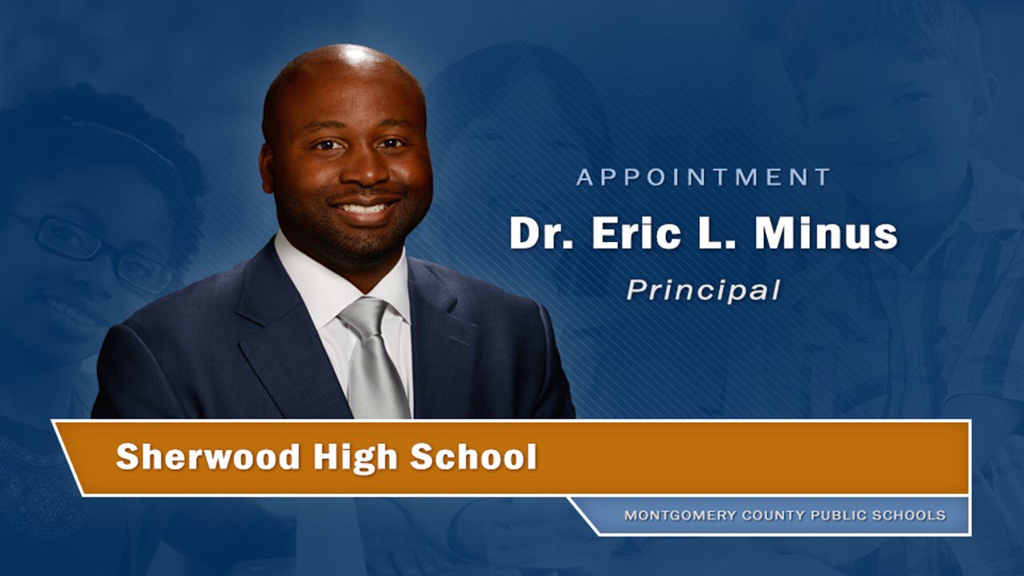 Dr. Eric L. Minus, currently a Director of School Support and Inprovement for middle schools, was named the next principal of Sherwood High School, effective July 1st. 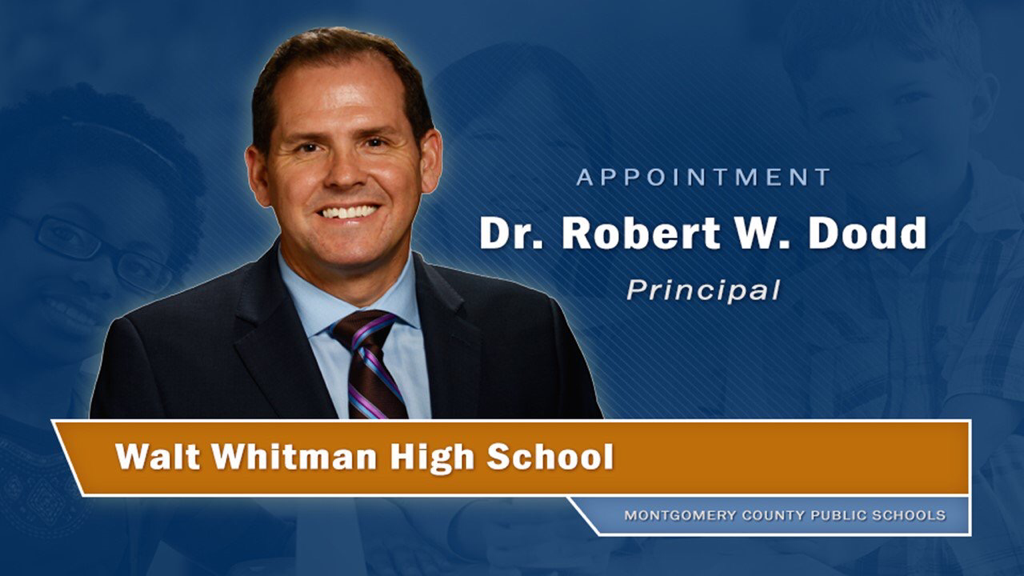 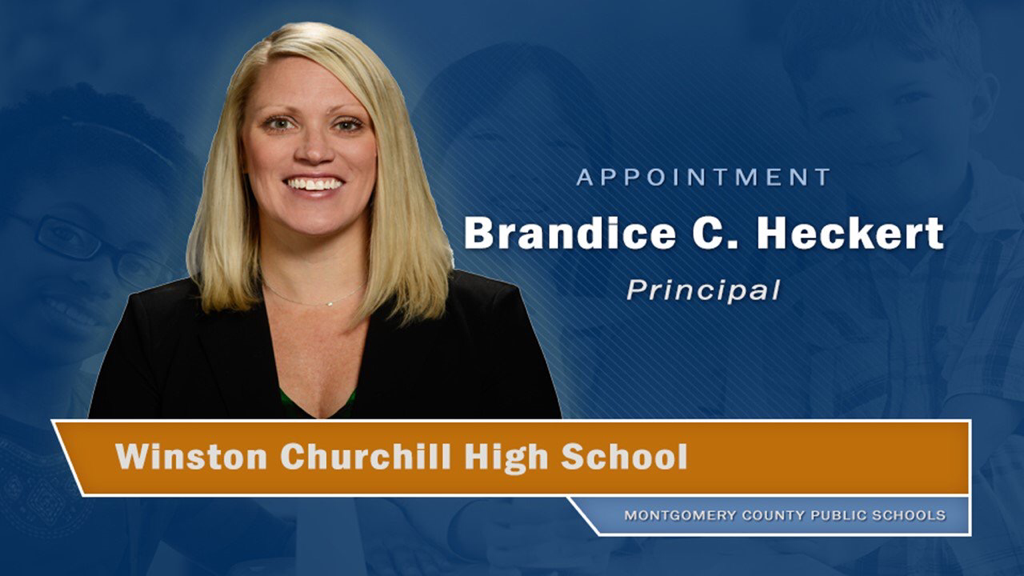