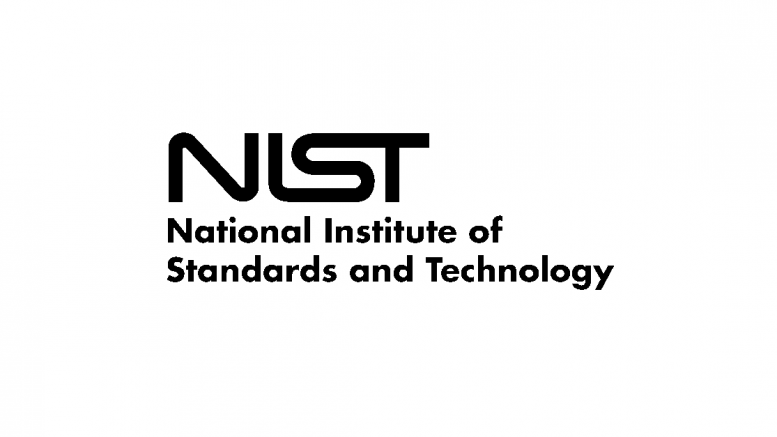 The National Institute or Standards and Technology, headquartered in Gaithersburg, is sending a team of six scientists and engineers to the site of Thursday’s partial building collapse at Champlain Towers South “to collect firsthand information,” to determine if an investigation will be conducted, according to Local 10 News in Florida.

BREAKING: National Institute of Standards and Technology (NIST) tells me it is sending a team of six scientists and engineers to #SurfsideBuildingCollapse "to collect firsthand information…that will be used to determine if an investigation or study will be conducted." pic.twitter.com/1Vhb75IsBG

The NIST launches teams of experts to assess building + infrastructure procedures in the wake of what it calls “disaster and failure events” that result in a “substantial loss of life”. These events can include national disasters, construction/design failures, terrorist attacks.

Update on JAVA Nation in the Kentlands

Be the first to comment on "NIST to Send Scientists and Engineers to Surfside, FL Collapse Site"