Northwest, seeded second in the playoffs with a 13-2-1 record, defeated Catonsville 2-1 in the State Quarterfinals, before moving on to beat the Bowie Bulldogs (15-2-2) 2-1 in the State Semifinals.

Their opponent, Northwestern, got a taste of MoCo soccer in the Quarterfinals when they defeated B-CC 2-1.

The Northwest roster can be seen below. 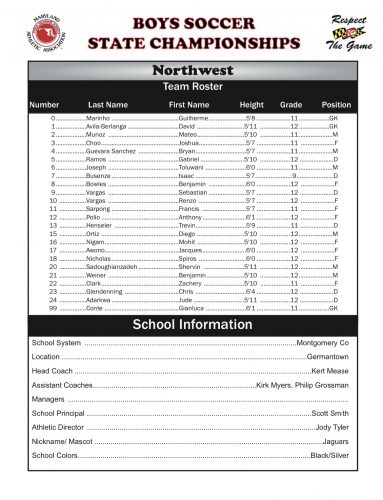 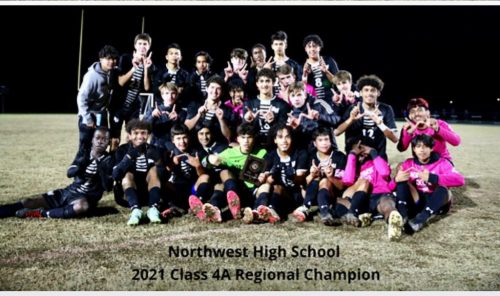 Whitman Girls’ Soccer (14-2-1) has our scores opponents 55-2 since losing to Walter Joh son back in early October.

Whitman defeated Parkdale 13-0 in the State Quarterfinals before going on to beat fellow MCPS school Sherwood 8-0 in the Semifinals.

They’ll play Broadneck, who just squeaked past Quince Orchard 1-0 in the Semifinals on Saturday, November 20th at 7:30pm at Loyola University.

The Whitman roster can be seen below: 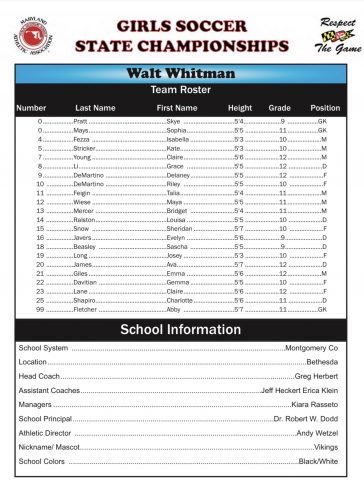 MCPS Releases Statement on the Passing of Former...