'
The undefeated Northwest Jaguars claimed the Co-Ed Volleyball County Championship title after a hard fought battle against Kennedy on Thursday night. Both teams went into the competition undefeated in matches, having not played each other in regular season.
“I knew what we were up against, but Northwest had been practicing for this moment. We knew we had all the right pieces to win a championship,” said Senior Captain, Andrew Ahn. 3-0 wins against Damascus, Quince Orchard, and Sherwood in the playoffs leading up to the Championship game were a huge confidence boost for the Jags, said Coach Jaqueline Queirolo.
Northwest got off to a great start in sets 1-3 with a 6-0 lead, ultimately winning the first two sets (25-20 and 27-25).  Kennedy fought back hard and pulled out wins in the third and fourth sets to take the match to the deciding fifth set, where everything was on the line. The Jags were up 13-9, but Kennedy got four straight points to tie it 13-13.
Northwest ended up winning the set 15-13 with a kill from Ahn and claimed the County title for the first time in Northwest’s history. “I was so nervous, but confident that my team could pull through. They’ve worked so hard every day and they just needed to play their game the way they did all season,” said Coach Queirolo. 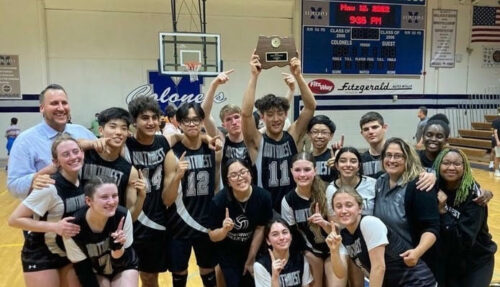 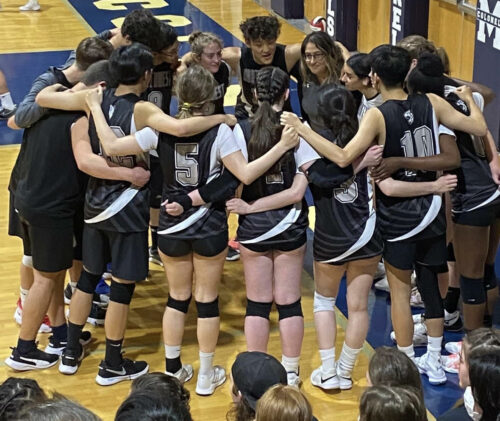 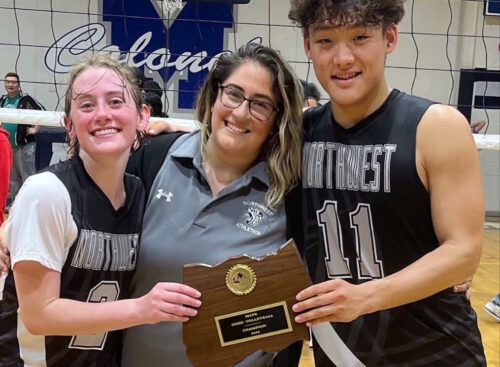 Clarksburg Boys Volleyball Wins Back to Back County Championships

Garbage Truck Catches Fire on I270