The assaults took place while the victim was a student at Northwood High School where Reumante had been a track coach since 2013.

The investigation revealed that Reumante allegedly engaged in sexual contact with at least one student during and after school hours. A warrant was obtained for Reumante’s arrest on Dec. 23, and attempts were made to serve that warrant.

On Dec. 29, 2021, investigators learned that Reumante returned to the United States on a flight from the Dominican Republic.

Investigators are concerned that Giovanni Di Angelo Reumante might have targeted additional students. Anyone with additional information is asked to contact the Montgomery County Police Special Victims Investigations Division at 240-773-5400. 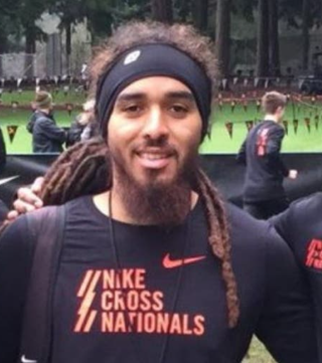 Signage is Up at Crown Fried Chicken; Opening...