Gaithersburg, MD –  In May, 4th District Patrol Investigations Unit detectives began to investigate a home improvement scam in Wheaton. The investigation determined that on May 4, a 63-year-old resident of Horde Street answered her door and was met by two male suspects who told her that she needed repair work done to her roof’s shingles.  Both suspects then went onto the victim’s roof to complete the shingle repair.  While on the victim’s roof, one of the suspects fell through the roof causing a large hole.

The two suspects convinced the victim to write checks totaling $9,800 for roofing materials and repair work.  The roofing materials never arrived, and the repair work was never completed.   The two suspects later recommended to the victim that the third suspect spray her home for termites.  On May 7, the third suspect arrived at the victim’s home and sprayed an unknown chemical inside her home.  The third suspect then demanded to be paid $17,600.  The victim paid the suspects $2,500 for the chemical spray and told the suspects that she wished to hire someone else.  The suspects then began sending the victim threatening phone calls and text messages.  Detectives later determined that one of the suspects had used anti-freeze to poison the victim’s dog.  The dog later recovered from the poisoning.

During the investigation, and with the assistance from of members of the Montgomery County State’s Attorney’s Office, Montgomery County Animal Services officers and 4th District patrol officers identified the three suspects listed below: 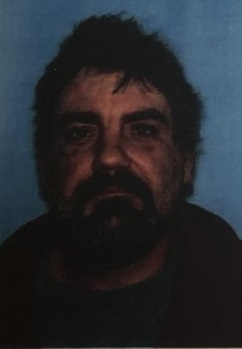 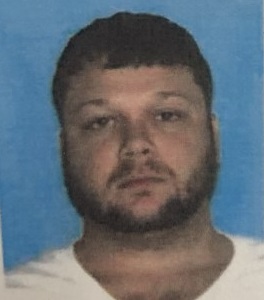 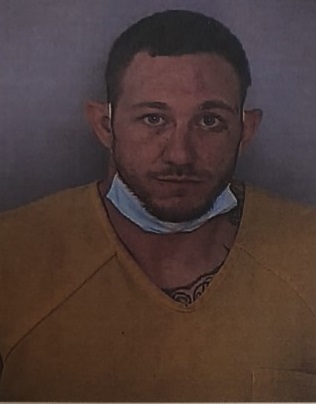 The Montgomery County Police Department wants to again remind residents of the signs of potential scammers and the Office of Consumer Protection advises homeowners to use only licensed contractors.  Be cautious of door-to-door solicitors and if you encounter people who do not seem to be providing a legitimate and legal service, call police.  Also, be mindful of senior family members and neighbors, who may be more vulnerable to these types of scams.  Report suspicious activity to the police.

If you have any information on the whereabouts of Roger Severt or Earl Nicholson, please call the 4thDistrict Patrol investigations Unit at 240-773-5476.

Be the first to comment on "One Suspect Arrested, Two Suspects Still Wanted for Home Improvement Scam in Montgomery County, Suspects Allegedly Poison Dog With Anti-freeze"