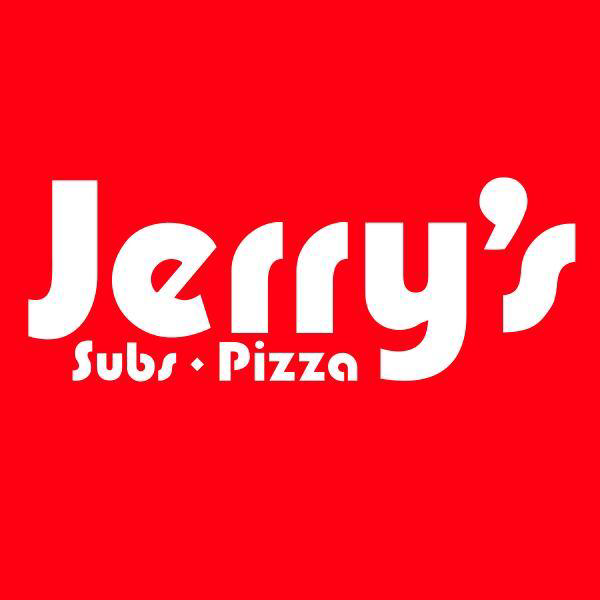 Growing up, I remember going to the Jerry’s Subs & Pizza location on Quince Orchard Rd. in Gaithersburg and playing arcade games while my parents and I waited for our subs to be made.

I always looked at Jerry’s as a major chain, even though I worked at the Olney location for a month when I was 17. It wasn’t until I stumbled across their headquarters in Gaithersburg that I found out Jerry’s was born (and raised) right here in MoCo.

The first Jerry’s location ever opened in Wheaton in 1954. 10 years later, they officially became Jerry’s Subs & Pizza and have grown to almost 50 stores in D.C., Maryland, Virginia, and Delaware. They even opened their first sports bar version of Jerry’s in Hagerstown earlier this year.

I grew up on Jerry’s, and though this opinion may be unpopular, I find their cheesesteaks better than any of the cheesesteaks I’ve tried in Philly (and believe me, I’ve tried almost all of the big name spots).