A pedestrian was struck by a metro train and pinned under way it at approximately 1pm today at the White Flint Metro Station.

According to MCFRS PIO Pete Piringer, the person was extricated and is being transported with priority 1 trauma (critical injuries).

Emergency rescue teams and police department are on the scene. Shady Grove bound trains will bypass White Flint to reduce delays during single tracking. Metro advises to use Glenmont-bound trains. 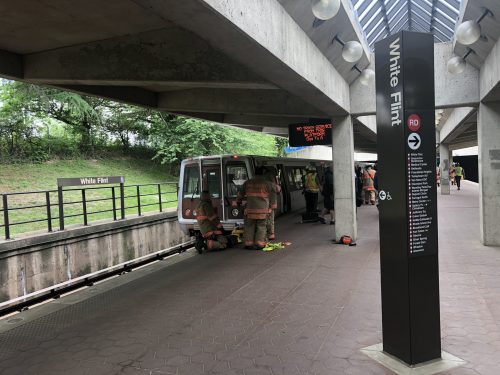 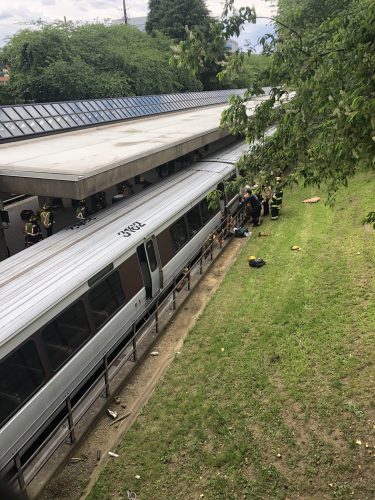