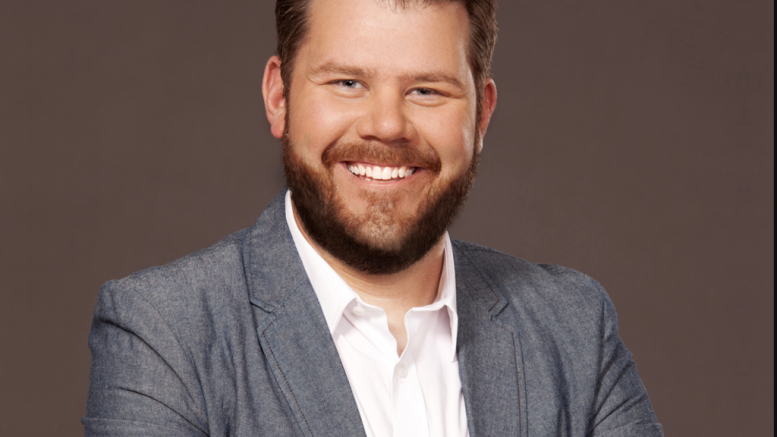 Peter “Kane” Deibler Has Passed Away

Peter Deibler, better know as “Kane” from The KANE Show, passed away over the weekend at Shady Grove Hospital after a long illness.  The KANE Show was a popular FM morning drive program that aired on WIHT Hot 99.5 from 2006 until April 2020. The show was broadcasted out of the IHeartMedia studios at 1801 Rockville Pike in Rockville.

Peter Deibler was a Montgomery County resident and is survived by his two daughters. Our thoughts go out to his family.

“ROCKVILLE, Md., March 8, 2021 /PRNewswire/ — Peter Deibler, represented by Joseph, Greenwald & Laake, P.A., known to thousands of morning drive time WIHT radio listeners as “Kane”, passed away after a long illness on Friday, March 6th (we reached out to the lawfirm who told us this should read Saturday morning, March 6th) at the Shady Grove Adventist Medical Center in suburban Maryland.

“The Kane Show” hit the FM dial in the Washington area in 2006.  For years, it has been among the DMV’s most-listened-to morning radio programs, playing the latest hits and popular segments.   Kane routinely discussed being a father to his two daughters, Sam and Sophie, endearing him to his many listeners.

Kane remained a constant, comforting voice for thousands of people driving to work, dropping the kids off at school and running errands. The show, that also aired on Top 40 stations in Baltimore, Louisville, and Tampa, originated from the iHeartRadio studios located in the DC metropolitan area.

The family is requesting that their privacy be respected during this difficult time.  All inquiries should be directed to David Bulitt, Esquire via phone at 240-399-7888 or email at dbulitt@jgllaw.com

Council to Receive a Briefing on State Police Reform Legislation, Introduce Multiple Bills and Zoning Measures and Hold a Public Hearing on Proposed COVID-19 Vaccination Requirement for County Employees at Virtual Meeting on Oct. 19 at 9 a.m.

2 Comments on "Peter “Kane” Deibler Has Passed Away"