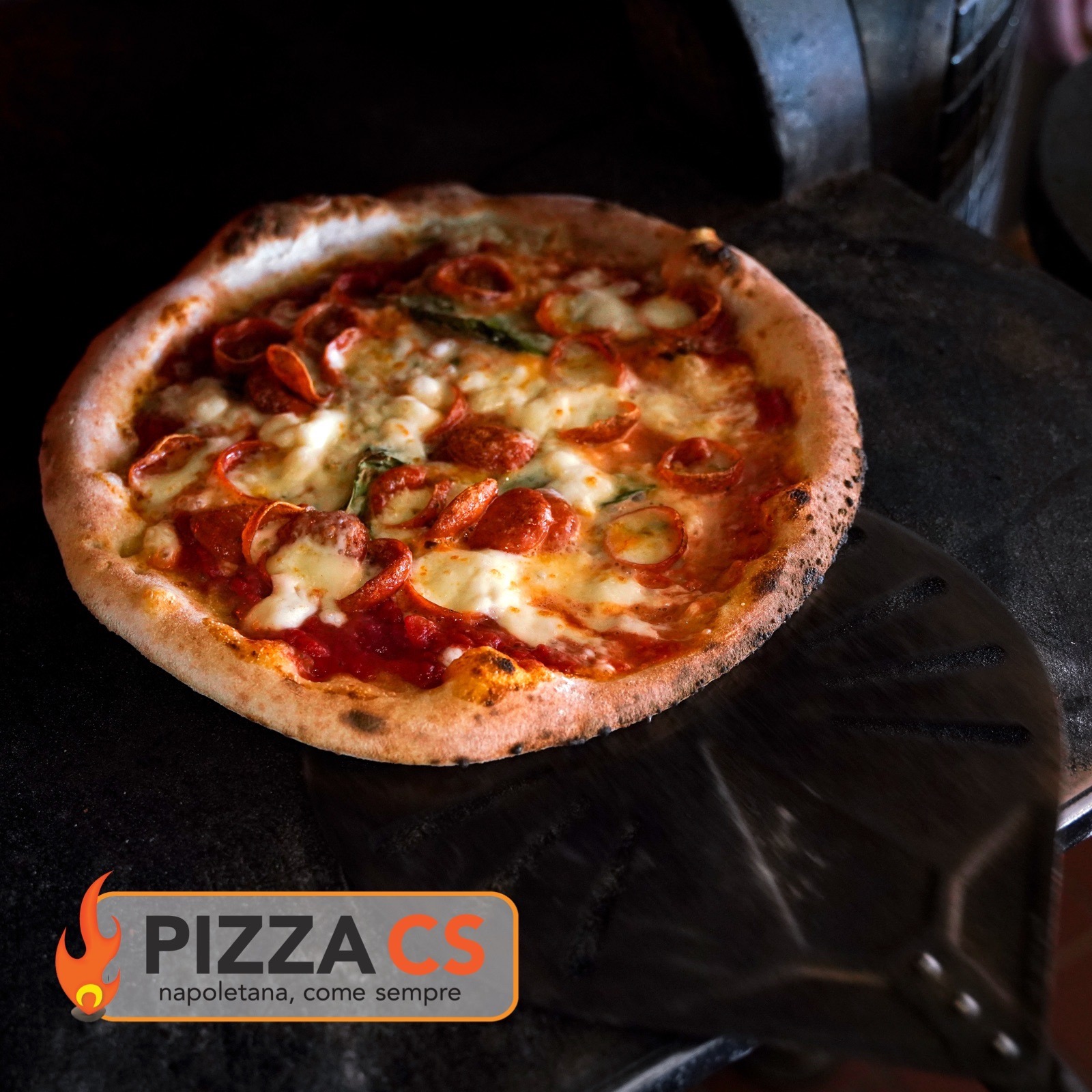 Sad news for pizza lovers as Pizza CS in Rockville has announced they’ll be closing in the coming months.

We spoke with one of the Pizza CS owners, Jon Allen, who told us that the planned redevelopment of the area coupled with their kids getting older has led to them focusing on CSNY Pizza (1020 Rockville Pike).
It’s not a complete loss for Pizza CS lovers, as we were told that they will try to incorporate a few things from the original location at the CSNY spot.
Featured image courtesy of Pizza CS. News of Pizza CS planning to close was first reported by Store Reporter.

Be the first to comment on "Pizza CS to Close Permanently"