Per MCPD: Detectives from the Montgomery County Department of Police – Major Crimes Division are investigating an armed carjacking that occurred on Thursday, January 5, 2023, in Bethesda. Detectives have released surveillance photos of the suspect’s vehicle and are asking for the public’s assistance.   At approximately 12:11 a.m., 2nd District Officers responded to the area of Elm Street and Wisconsin Avenue for the report of an armed carjacking that just occurred.

The investigation by detectives has determined that an adult female victim was parking her 2018 burgundy Hyundai Tucson SUV at the location, when a dark colored SUV pulled up next to her vehicle and stopped. A suspect exited the passenger door of the vehicle and forced open the victim’s car door, lifting his shirt to reveal a handgun in his waistband. The victim exited and the suspect then entered the victim’s vehicle and drove away from the scene, following the dark colored SUV.

The suspect who forced open the victim’s door is described as a Black male with a dark complexion, approximately 5-feet, 7-inches to 5-feet, 9-inches tall, 18 to 22-years-old, with a thin build. He was wearing a ski mask covering everything but his eyes, a hooded sweatshirt and dark colored gloves. The suspect driving the suspect vehicle is described as a Black male, approximately 18 to 22-years-old, with a medium complexion and locs that covered his forehead.

Anyone with information regarding these suspects or this crime is asked to call the Major Crimes Division at 240-773-5070 or 240-773-TIPS or contact Crime Solvers of Montgomery County toll-free at 1-866-411-TIPS (8477).  A reward of up to $10,000 is being offered for information that leads to the arrest of the suspect. Callers can remain anonymous. 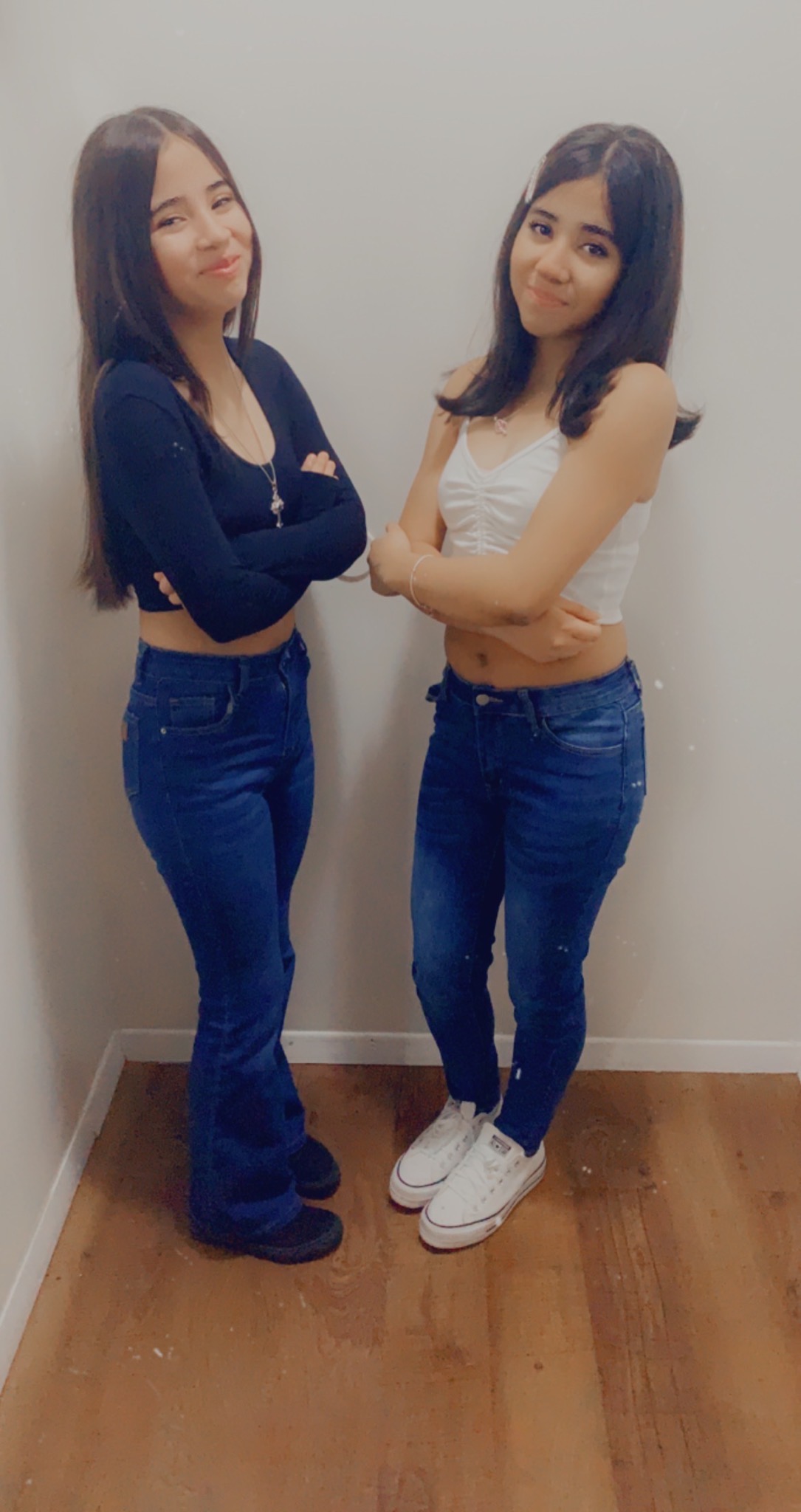 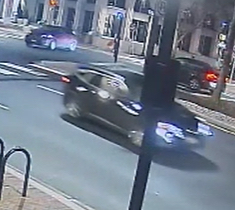 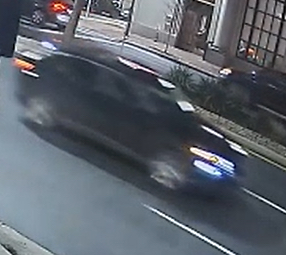