Per MCPD: Detectives from the Montgomery County Department of Police – 4th District Investigative Section are investigating a commercial burglary that occurred on Friday, January 13, 2023, at the Tobacco Cloud store in the 11300 block of Georgia Ave. in Silver Spring. Detectives have released surveillance photos of the two male suspects and are asking for the public’s assistance in identifying them.

At approximately 5:19 a.m., 4th District officers responded to the location for the report of a commercial burglary alarm.  The investigation by detectives has revealed that the two suspects forced entry into the store, stole an undisclosed amount of merchandise and left the scene.

Anyone with information regarding these suspects or this crime is asked to call Crime Solvers of Montgomery County toll-free at 1-866-411-TIPS (8477).  A reward of up to $10,000 is being offered for information that leads to the arrest of the suspects. Callers can remain anonymous. 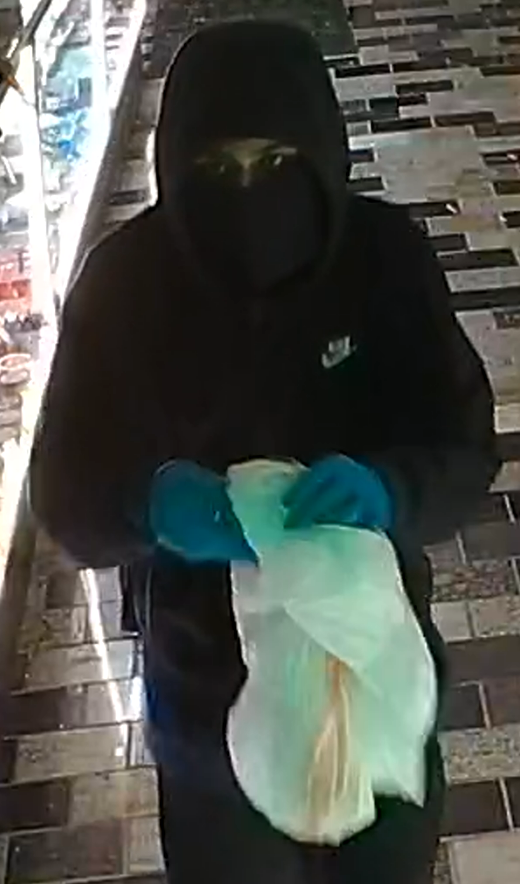 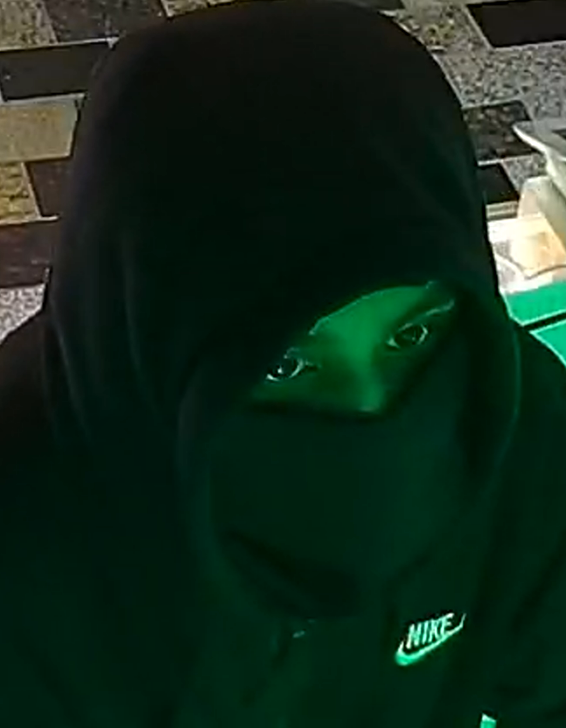 Owners of Historic Properties May Be Eligible to Receive 25% Tax Credit; Applications Due April 1

Virtual Community Meeting on the Latest Updates for...

I wonder if they do catch them if they will do anything. Seems like enforcing the law is no longer a priority of our county council.