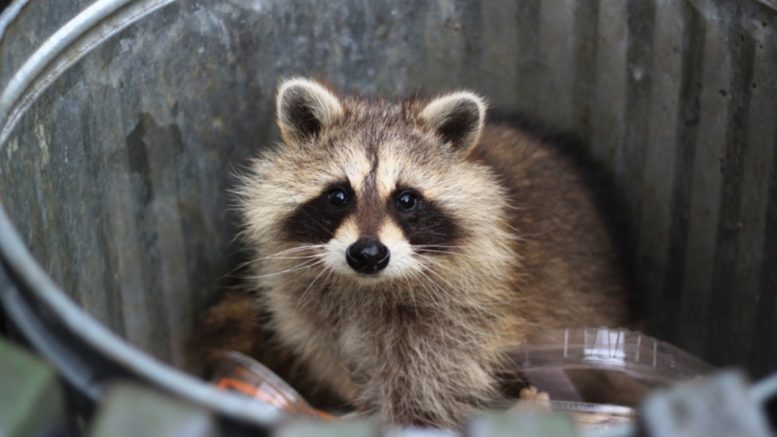 Police Searching for a Raccoon After Attacks in Rockville

The Rockville City Police Department is asking community members to be on the lookout for a raccoon that attacked a dog and a child in Rockville on Monday morning.

Anyone who sees a raccoon acting aggressively should leave the scene and call 911.

Later in the morning, around 11 a.m., a child was bitten in Kinship Park, 254 N. Washington Street.

Officers from the Rockville City Police Department are actively searching for the raccoon.