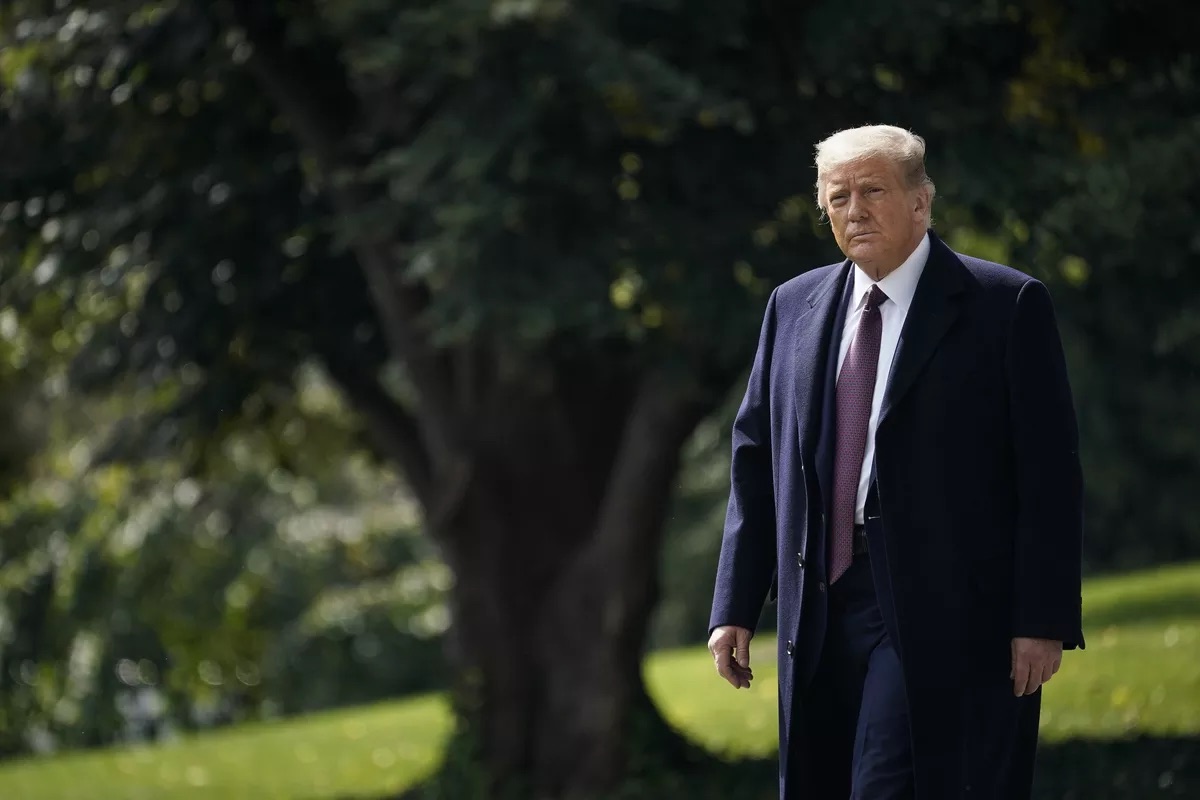 Minutes ago there were multiple reports that President Trump will go to Walter Reed National Military Medical Center in Bethesda as a precautionary move.

Just before 1AM early Friday morning, President Donald Trump tweeted that he and the First Lady, Melania Trump, had tested positive for COVID-19.

Mark Meadows, the White House Chief of Staff, told reporters earlier in the day that the president was experiencing mild symptoms.

Walter Reed in Bethesda is one of the most prominent U.S. military medical centers in the Washington, D.C. metropolitan area and in the United States, having served numerous U.S. presidents since the 20th century.