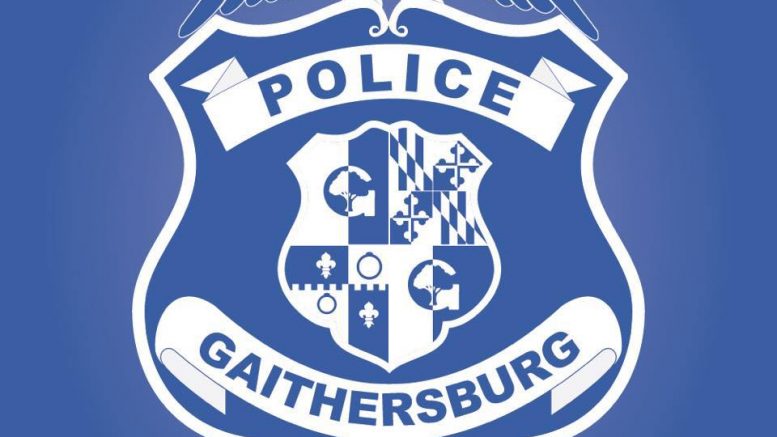 On Thursday, October 7, 2021, after hearing the evidence in an officer-involved shooting that occurred at 14 S. Frederick Avenue in Gaithersburg, Maryland on January 8, 2021, a Montgomery County Grand Jury returned a decision of no indictment. As a result, the four officers involved in the incident will not face criminal charges. The Grand Jury report is being prepared by the Howard County State’s Attorney’s Office and will be publicly released by the Montgomery County State’s Attorney’s Office upon its completion.

Press releases with details about the officer-involved shooting incident from the Montgomery County Police (January 8, 2021) and the Gaithersburg Police (January 9, 2021) can be found at these links.

In accordance with Maryland statutory requirements and Gaithersburg Police Department procedures, an internal investigation is underway to determine if the use of lethal force was in conformance with the policies of the Gaithersburg Police Department. The involved officers will remain on administrative leave until the completion of the internal investigation.

A Doggie Day is Coming to Gaithersburg

I-370 West Closed at 355 Exit 2 in Gaithersburg After Serious Collision, Extended Delays Expected