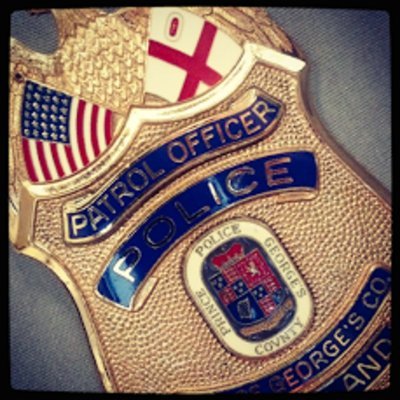 The Prince George’s County Police Department’s Homicide Unit is investigating a fatal assault that occurred earlier this month in Langley Park. The victim is 15-year-old Nelson Ramos of Takoma Park.

On April 7, 2021, at approximately 3:15 am, officers responded to the area of the Ruatan Northwest Branch Trail for a welfare check. Once on scene officers discovered a male, unresponsive, suffering from trauma in the wooded area off the walking trail. He was pronounced dead on the scene.

Detectives are working to determine a motive and identify the suspect(s) in this case.