Progress at Upcoming Pollo Campero on 355 in Gaithersburg

Back in January, we let you know that Pollo Campero would be taking over the location that was home to KFC until December 2020 at 426 N Frederick Rd in Gaithersburg. The exterior of the building appears to almost be finished (minus the signage) and the location is currently hiring. 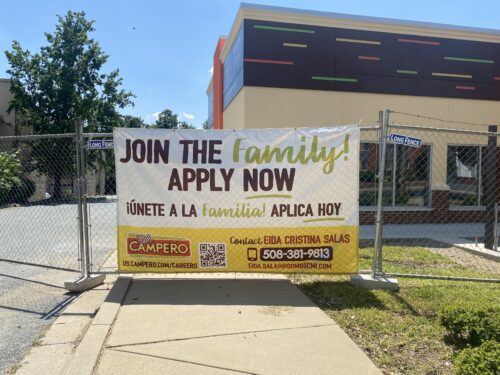 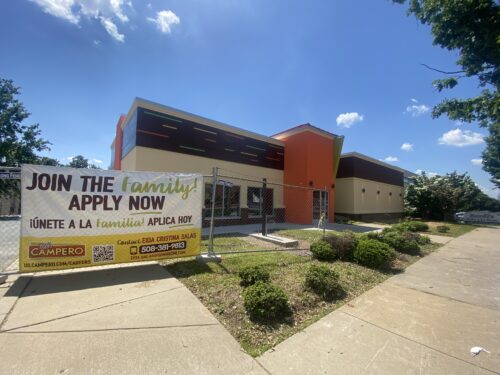 A timeframe for the opening has not been provided, but we wouldn’t be surprised to see it open by the end of the summer. No official word on the future of the Lakeforest location, but based on other businesses relocating from the mall to nearby areas, we’d expect the current location to close prior to the opening of the new location.

Pollo Campero has Montgomery County locations in Gaithersburg (less than a mile away at Lakeforest Mall), Takoma Park, and Wheaton. The Downtown Silver Spring location closed in December, 2021.

Concern for Missing 16-Year-Old from Gaithersburg

Mochinut is Coming to Rockville