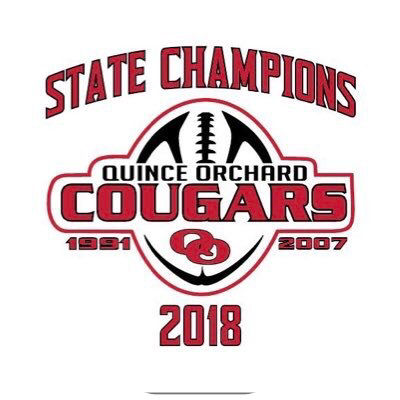 Fred Kim was previously head coach at Seneca Valley– a position he held from 2004 until this past season. Before that he spent two years as head coach at Quince Orchard (2002 and 2003).

Cinco De Mayo, a Mexican Restaurant and Tequila Bar, is Coming to The Kentlands

OmniFun in Gaithersburg to Reopen in Partnership With...