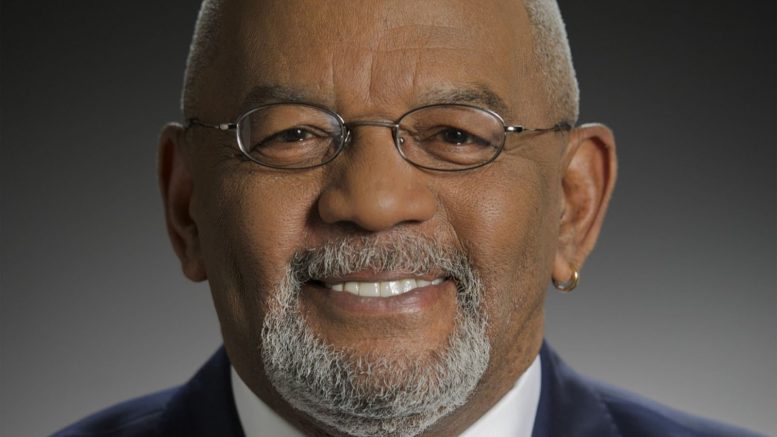 Remembering Jim Vance, Who Passed Away Four Years Ago Today

Local news anchor Jim Vance passed away four years ago today on July 22nd, 2017 at the age of 75.  Vance worked at WRC-TV (NBC 4) for over 45 years, with the majority of them spent anchoring the 11pm newscast alongside Doreen Gentzler, Bob Ryan, and the late George Michael.

Considered by many to be the most trusted voice in the Washington area, Jim was a Silver Spring resident and had won multiple Emmy Award for Outstanding News Anchor during his career.

Below you’ll see some classic clips of Jim Vance:

Jim Vance on the name “Redskins”:

For 48 years at NBC4, Jim Vance’s smooth voice and calm presence made viewers feel that, no matter how bad the news was, it would be OK. #RIPVance https://t.co/R1hvkqUCwc https://t.co/6fVG7mXcUN

Be the first to comment on "Remembering Jim Vance, Who Passed Away Four Years Ago Today"