Known for their pizza, mojo potatoes, and game rooms, Shakey’s Pizza Parlor is fondly remembered by many MoCo residents over the age of 30. The restaurant was popular with both children and adults as parents could drink pitchers of beer while the kids played Pac-Man or watched the chefs prepare pizza through their open kitchen.  As the first franchise pizza chain in the United States, the company expanded to as many as 500 stores worldwide at the height of it’s popularity. Shakey’s had multiple locations in Montgomery County in the 70’s and 80’s, including in Gaithersburg on Bureau Dr. and in Rockville on the pike.

The company was founded in 1954 by Sherwood “Shakey” Johnson and Ed Plummer in Sacramento, CA. According to wikipedia, Johnson’s nickname resulted from nerve damage following a bout of malaria during World War II. After multiple ownership changes in the 80’s, most of the U.S. locations were closed by the early 1990’s.  Currently you can only find Shakey’s in California (47 locations) and Washington state (2 locations). Who’s up for a road trip to the West Coast?

Here’s a look at some current day menu items from the chain: 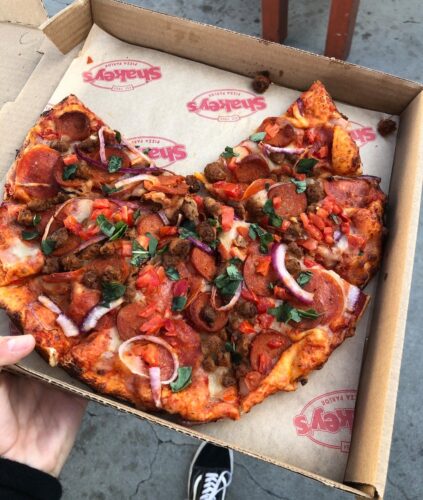 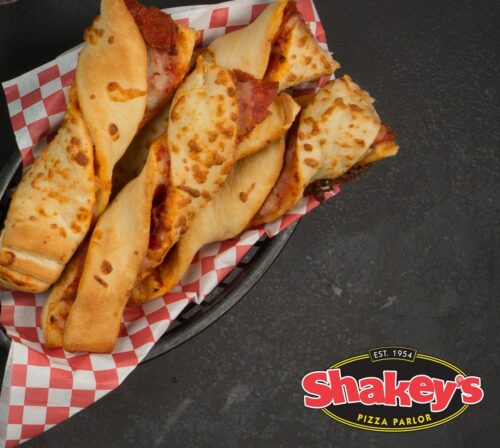 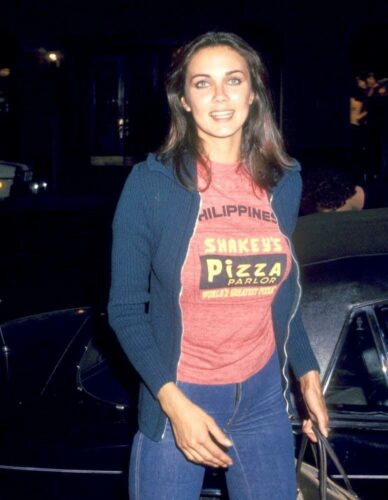 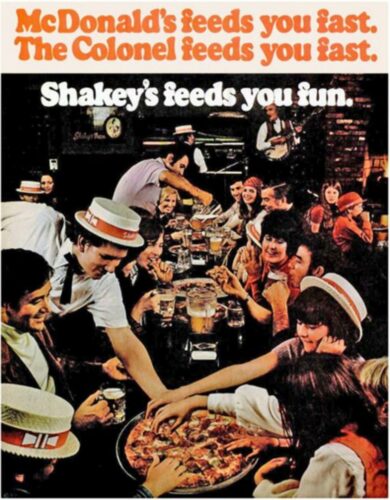 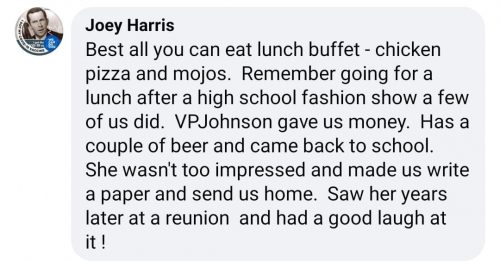 All photos courtesy of Shakey’s USA.

‘Preserving Historic Cemeteries’ Will Be Focus of Montgomery...

Adopt the Disqus platform to your site. BB removed it from theirs and that’s a mistake. You could pick up a ton of new eyeballs to your site as a result. Thank you!