On June 7, 2022, at 9:30 p.m. Rockville City Police and Montgomery County Police officers responded to the 100 block of Rose Petal Way for a report of a man with a gun. The caller advised a man was in her backyard with a handgun.
Arriving officers saw an individual matching the description given by the homeowner in the 100 block of Autumn Wind Way. The man was seen by police waving a handgun.
Out of an abundance of caution, the Rockville City Police issued a shelter in place to all residents of the community as well as shut down neighboring streets. Officers were able to determine the address and identity of the man and after a brief exchange, the man exited his home without incident and was taken into police custody.
Kunal Bagga, 37, of the 100 block of Autumn Wind Way was arrested and charged with three counts of first- and second-degree assault. He was taken to the Central Processing Unit this morning.
A photo of Kunal Bagga has been included with the press release and can be seen below. 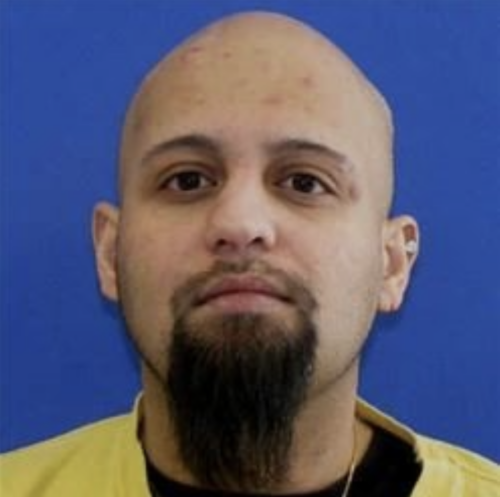 Beyond MoCo: ‘The Office’ Experience Comes to DC in July