Rockville City Police Detectives have arrested and charged a man with attempted first-degree murder. On July 15, 2022 at 1:45 a.m. officers responded to the 100 block of Gibbs Street for the report of a fight in progress, which was then updated to a shooting. Responding officers located an adult male victim shot three times, he was transported to an area hospital where he continues to recover from his non-life-threatening injuries.

The investigation has revealed that a verbal dispute took place between the suspect and the victim, who are known acquaintances of each other. The verbal dispute escalated into a physical fight, the suspect took out a handgun and fired it several times striking the victim. The suspect fled the scene prior to police arrival.

Najee Emani Hardy-Estwick, age 23, of an unidentified address, was arrested by RCPD Investigators on July 19, 2022, and was charged with attempted First-Degree Murder, First Degree Assault Reckless Endangerment, Possession of a Firearm and other firearm related offenses. Hardy-Estwick was taken to the Central Processing Unit (CPU) where he is being held at this time.

A photo of Najee Emani Hardy-Estwick is below. 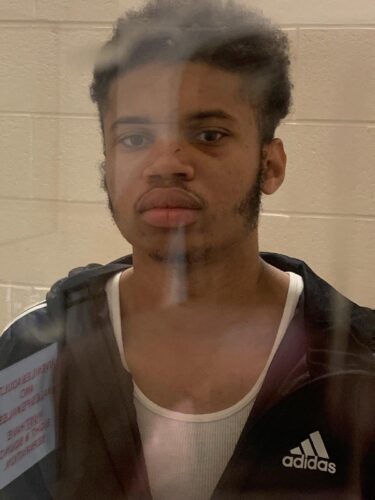 Lantern Festival to Take Place in Rockville on...