The investigation by SVID detectives determined that Sundas was holding private music lessons at the Chevy Chase Arts Academy. On more than one occasion, Sundas allegedly engaged in sexual contact with more than one juvenile student during their private lesson.

At the time of the offenses, Sundas was teaching at the Chevy Chase Arts Academy located at 7013 Brookeville Road in Chevy Chase.  He had been employed there since October 2020. He was previously a music teacher in Northern Virginia.

During the investigation, it was learned that Sundas had purchased a plane ticket in an attempt to flee the country. Investigators obtained two warrants for the sexual abuse of two juvenile victims. On November 14, Sundas was arrested on the strength of the warrants by U.S. Customs and Border Protection at the JFK International Airport as he attempted to board his flight.

Detectives are concerned Sundas may have sexually assaulted other victims. Anyone who believes he/she was victimized by Priyant Sundas is asked to call the Special Victims Investigation Division at 240-773-5400. 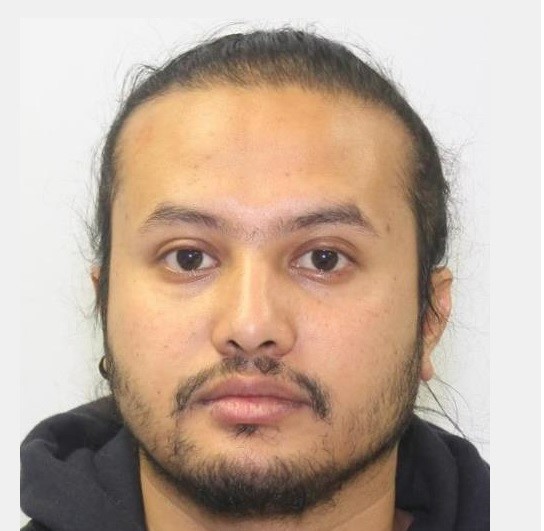