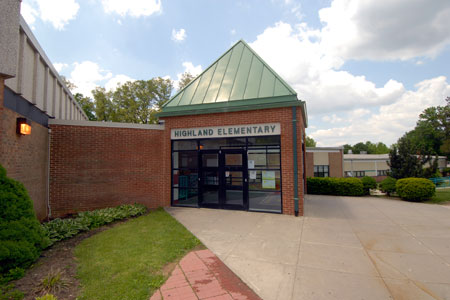 Around 5:40AM Thursday, Montgomery County Police and Paramedics responded to Highland Elementary School on Medway Street in Wheaton for a reported shooting. Responders found a 21-year-old man dead on the scene.

Late Thursday evening, the man was identified as Martin Sean Nolan of Rockville.

The investigation is being handled by Montgomery County Police Major Crimes Detectives. They can be reached at 240-773-5070. The Maryland State Office of the Chief Medical Examiner (OCME) in Baltimore will be conducting an autopsy.