Upon arrival officers discovered a 53 year-old female victim who was suffering from a gunshot wound to the head. The victim advised officers that while inside her residence, she was shot by a family member, later identified as Ricardo Ephrian Malcolm.  Officers made contact with the suspect who exited the residence without incident and was taken into custody.

The victim was transported to a local trauma center with non-life threatening injuries and is listed in stable condition.

A photo of Ricardo Ephrian Malcom is included with this release. 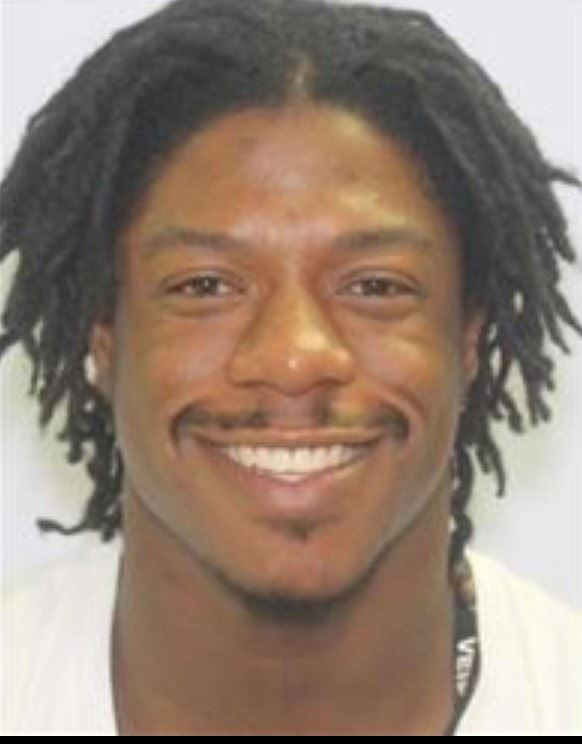