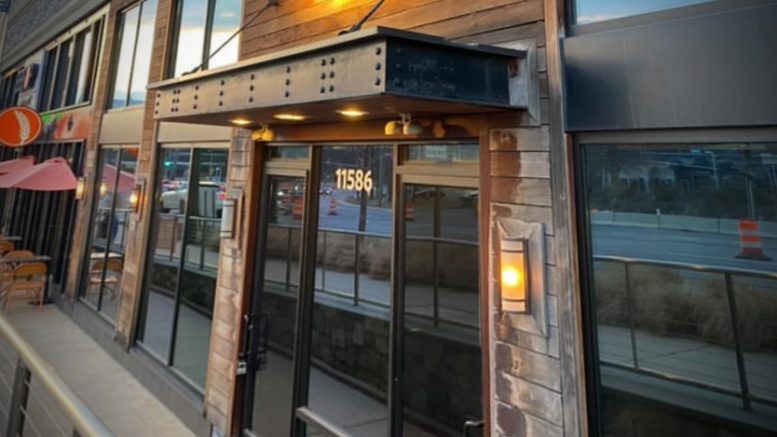 Last night, we learned that Roti’s signage for their Pike & Rose location had been taken down and their windows have been blacked out.

We spoke to a representative this morning, they unfortunately confirmed that their Pike & Rose location is closed for good.

The representative shared that they plan to reopen their Chevy Chase location on March 2.

Roti’s Pike & Rose location first opened in early 2015, during the first phase of the area’s development.

Roti is best known for serving customizable pita wraps and bowls with Mediterranean flair.  The chain, headquartered in Chicago,  currently has two locations in DC that are open at this time.

3 Comments on "Roti in Pike & Rose Has Permanently Closed"