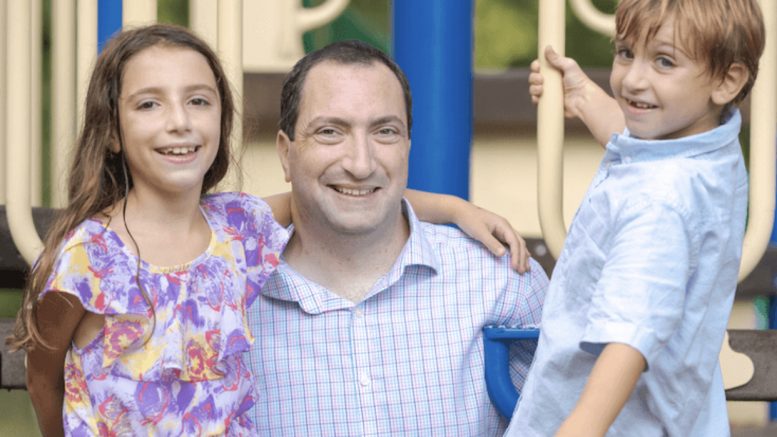 Small business founder, attorney, and past Montgomery County Democratic Party Chair Scott Goldberg has officially launched a campaign for an At Large seat on the County Council. Joining him at a friends and family kickoff event in Bethesda will be Senator Will Smith and Delegate Nicole Williams, who will discuss their friendship lasting over a decade, work with the Democratic Party, and collaborative vision for the future.

“We live in a place with such an abundance of resources but year after year we never seem to get ahead of school overcrowding, sitting in traffic, a scorching climate, and lagging behind our neighbors in job opportunities for our citizens. I’m confident I can bring my experience, ability to collaborate, and optimism to the council to make people’s lives easier.”

Scott and his wife Dara live in Silver Spring with their 2 children who attend Montgomery County Public Schools, along with their dog, Gus. They met at and graduated from the University of Maryland in College Park. Scott commuted at night for over 3 years from Bethesda and Silver Spring to the University of Maryland School of Law in Baltimore, graduating in 2013, and is licensed to practice law in the state. As Chair of the Montgomery County Democratic Party in 2018, all 32 state legislative and 14 county Democratic candidates won with more than double the number of votes of their Republican competitors. At the age of 24, Scott founded a small residential property management company that grew into a regional leader with offices in Bethesda and Dupont Circle.

The Geico Headquarters is in Montgomery County