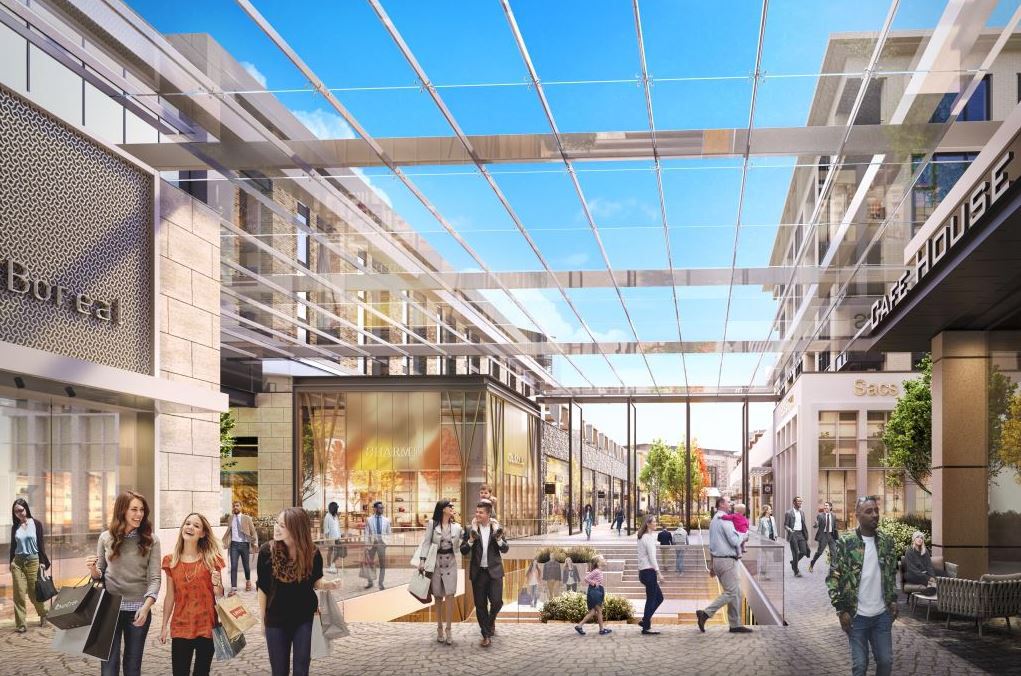 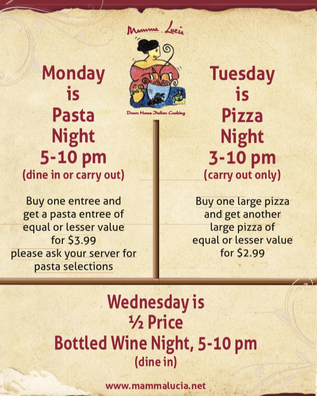 Sears will close their Montgomery Mall location in March 31st, 2019 according to Bethesda Beat.

On January, we were the first to report that Sears filed a notice stating their Montgomery Mall location would be closing on March 18th, 2018. Sears later claimed they accidentally filed the notice and that they signed a new lease the mall.

The plan, according to Westfield, is for the Sears building to be replaced by a mixed-use center that will contain upscale restaurants, housing, high-end shops, walkways, and a promenade reminiscent to Tyson’s Corner (where Shake Shack is located just outside of the mall itself).

​The photos, courtesy of Westfield, show what development may look like when it is completed in about 4 years. 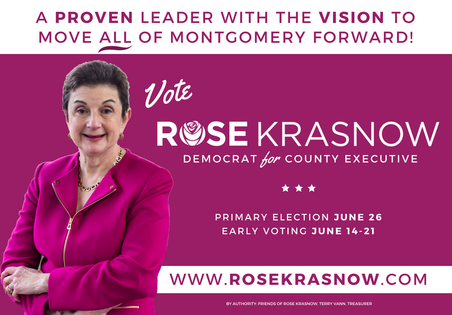 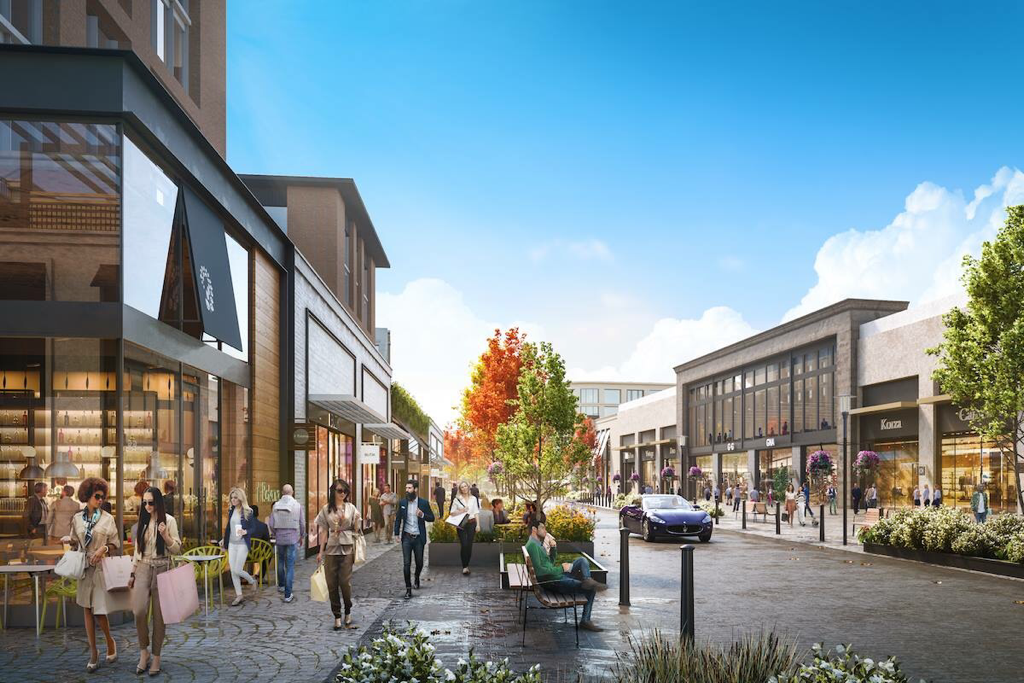 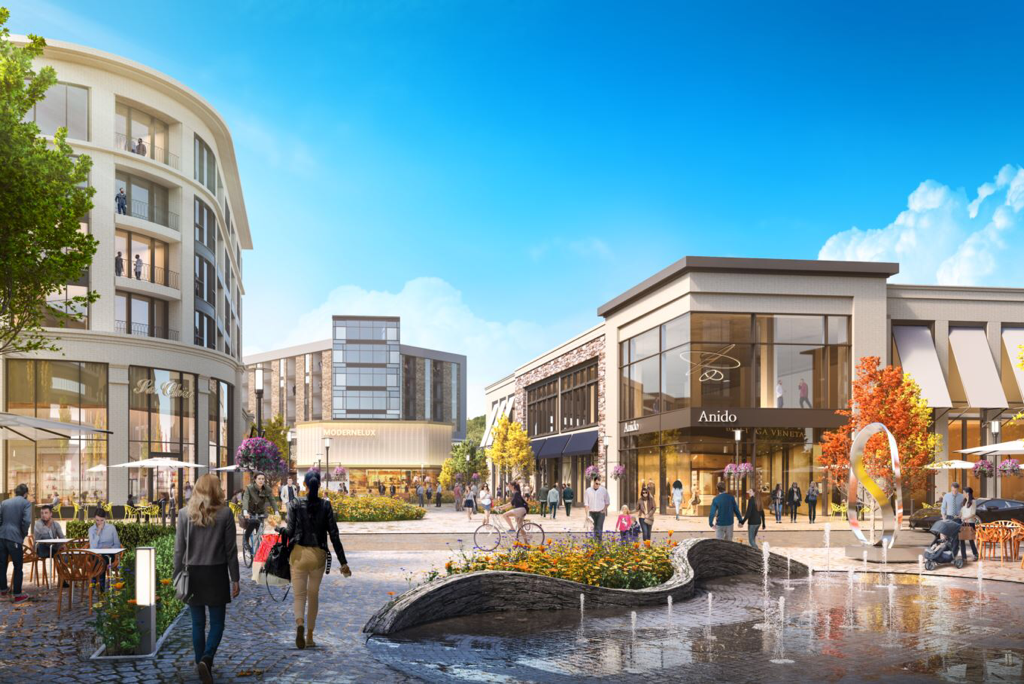 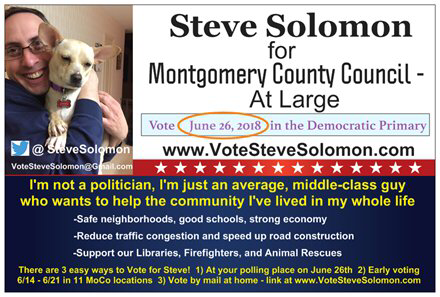