On November 30, 2022, officers located Smith in a vehicle and attempted to arrest him in the area of Castle Blvd. and Briggs Chaney Rd. Smith exited the vehicle and ran away towards the Sport Chevrolet dealership in the 3000 block of Automobile Blvd., where he hid a black fanny pack under a vehicle.

Officers chased after Smith, who then ran to Columbia Pike, where he attempted to leave the scene in a vehicle that was occupied by an adult female and a child. Officers removed Smith from the vehicle and placed him under arrest.

Officers located a loaded 9mm Glock handgun inside the fanny pack in the parking lot of the Sport Chevrolet dealership.

Smith was transported to the Montgomery County Detention Center, where he is being held without bond. Smith was also charged with attempted carjacking and multiple firearm related charges as Smith is a prohibited person. 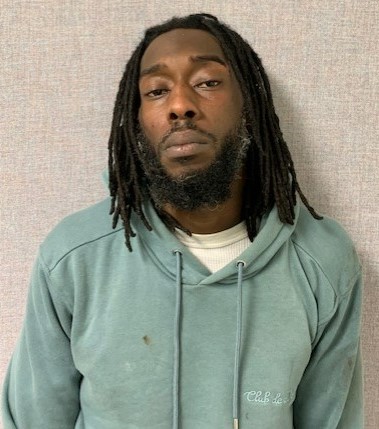 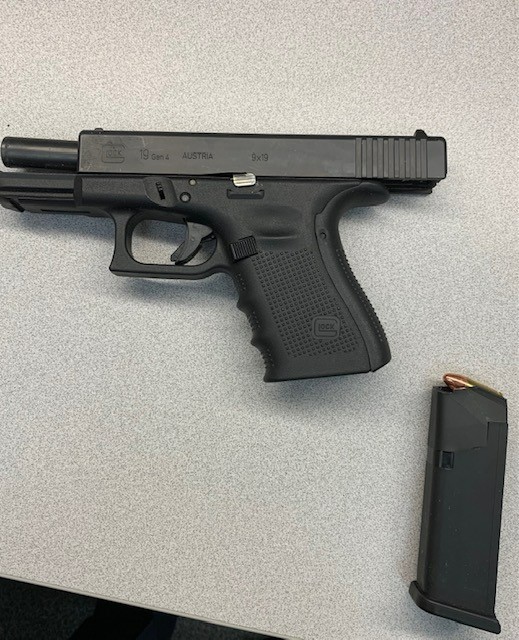 Governor Hogan Announces Emergency Directive to Prohibit Use of TikTok, China and Russia-Based Products and Platforms in State Government

Crews Will Begin Work on the Purple Line’s...