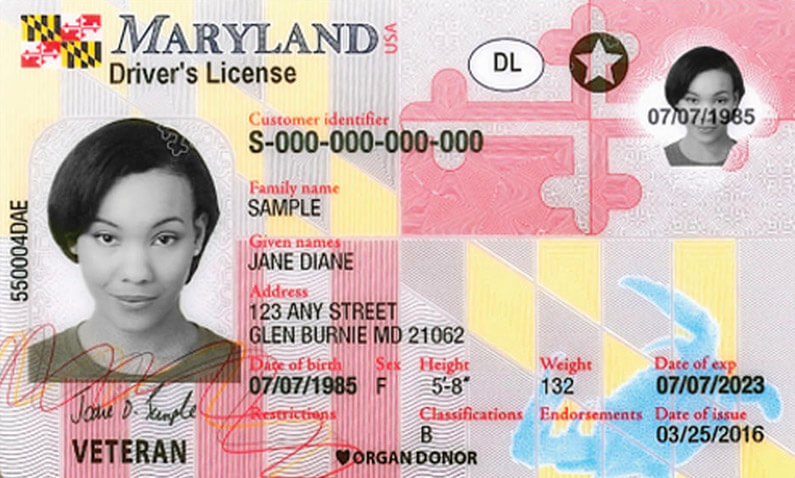 Image courtesy of the MVA
Senator Will Smith of Montgomery County is sponsoring a bill that would give Maryland residents a third option for gender on a driver’s license/ID card.

​Yesterday The Baltimore Sun reported that the bill will be moving forward in the Maryland General Assembly.

Sen. Will Smith is quoted as saying “This is a way that we can recognize that segment of the population so they can feel like they can move throughout society with a little bit of ease.”

The final vote will take place by the end of the week and, if approved, will allow residents to select between the current choices (M-Male/F-Female) and the added X-Unspecified/Other.

Be the first to comment on "Sen. Will Smith (MoCo) Sponsors Bill That Gives MD Residents A Third Option For Gender on Driver’s License/ID Card"