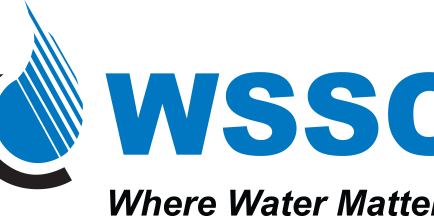 Sewer Pipe Collapses in Germantown, More Than 10,000 Gallons of Sewage Has Been Released

A sewer pipe has collapsed behind the homes on Porterfield Way in Germantown on Friday. The collapse likely occurred because of an unusual buildup of corrosive gases according to the WSSC.

The Washington Post reports that WSSC has said that more than 10,000 gallons of sewage was making its way into Seneca Creek.

This is the second time the pipe has collapsed in less than a year.

Be the first to comment on "Sewer Pipe Collapses in Germantown, More Than 10,000 Gallons of Sewage Has Been Released"