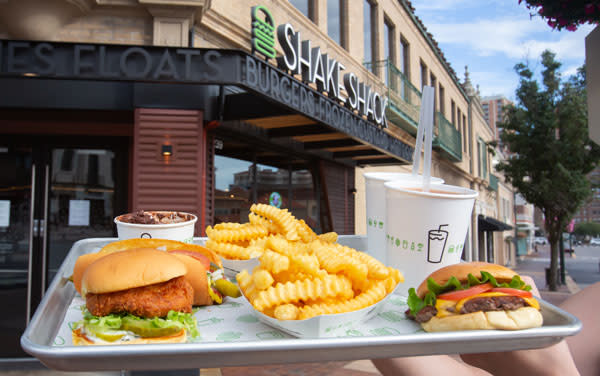 A few weeks back we let you know that Shake Shack was hoping to open three new MoCo locations by the end of 2022.

We were able to confirm the new Montgomery Mall and Kentlands locations, but this morning Washington Business Journal has reported that the rumors of the New York-based burger spot taking over the recently closed Arby’s restaurant at 11710 Rockville Pike are true.

Unlike the existing Cabin John Village restaurant, which does not have a drive-thru option, Shake Shack has confirmed that they will keep the drive-thru that was used by Arby’s when it operated in the location.

According to WBJ, “the property has a 2021 assessed value of $1.9 million — the land is nearly three times as valuable as the existing building.”

All new restaurants are expected to open by the end of next year, 2022, with the Montgomery Mall location looking likely for an opening later this year.

Gentleman Jim’s is On The Move