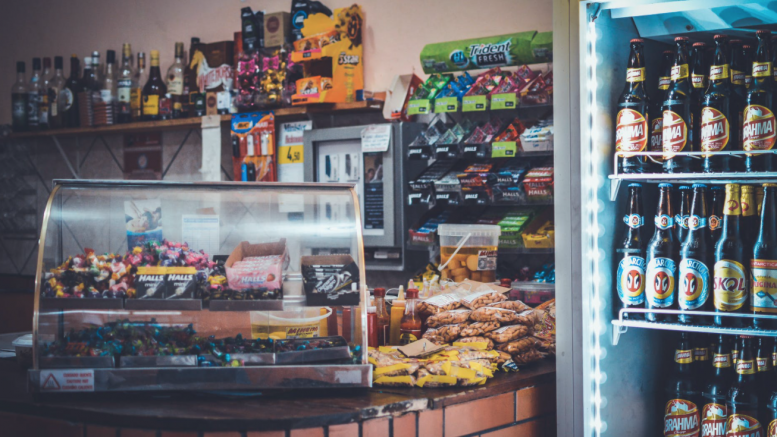 Should MoCo Grocery Stores Be Allowed to Sell Beer and Wine? County Council Weighs in

As you might have noticed, most grocery stores in MoCo do not currently sell beer and wine. This past Monday, MoCo’s county council met and discussed a new Maryland bill that would potentially change this.

The bill states that in order to be eligible for a Class A license, the stores must offer a full line of food products in at least six different categories– some of these categories include fresh fruits and vegetables, uncooked meat/poultry/seafood, dairy products, and more. Other stipulations include that at least 50% of the square footage is dedicated to the sale of food or (non-alcoholic) beverages.

The county council spoke for around 40 minutes about this topic before eventually deciding to table their decision.  One of the main factors that came into play was that the discussion of the bill was added as a last minute agenda item and council members were not provided with a briefing beforehand.

Some council members support the bill, Councilmember Hans Riemer said it was “long overdue.” Councilmember Andrew Friedson asserted that “residents are understandably confused about our complex alcohol laws, probably the biggest one they’re confused about is why they can’t purchase beer and wine in grocery stores– this is a rare restriction across the country.”

Some members raised concerns–  including that it could be detrimental to small businesses.  There was a worry that a large store such as Costco would be able to offer beer and wine and that smaller stores would not be able to compete with the low prices.  However, the bill states that only stores “for which the premises do not exceed 15,000 square feet” would be admitted a license under this bill. (For reference, a typical Costco is anywhere from 73,000-200,000 square feet and would far exceed this limit.)

Ultimately, the council decided to table any further action until their next meeting, largely due to having a lack of time to read more about the bill.

A full recording of the Council meeting can be found here.

Santa to Ride Motorcycle Through MoCo on December 9th

3 Comments on "Should MoCo Grocery Stores Be Allowed to Sell Beer and Wine? County Council Weighs in"