Gaithersburg, MD – An 18-year-old male is in custody following an armed carjacking in Silver Spring.

On January 19, 2022, at approximately 5 p.m., 2nd district officers responded to the Summit Hills Apartments for an armed carjacking in which the suspect fired a round into the air to scare the victim and stole a grey BMW 328i.

The investigation by the Major Crimes Division – Robbery Section determined that two suspects arrived in a white Dodge Ram 1500, after which one got out and committed the carjacking before both suspects then fled the scene in the two separate cars. Investigation identified Alexi Torres as the driver of the Dodge Ram.

On January 27, the 2D Special Assignment Team (SAT) observed a male subject, later identified as Ludwin Barrientos, wearing clothing seen on surveillance from the carjacking. 2D SAT witnessed Barrientos enter the carjacked BMW taken on January 19, which was parked nearby.

2D SAT took Barrientos into custody without incident and was transported to CPU and charged with Armed Carjacking, Armed Robbery, First Degree Assault, and Use of a Handgun in a Felony.

Torres is currently in custody in Prince George’s County on stolen auto and weapons charges. He has also been charged with Armed Carjacking, Armed Robbery, First Degree Assault, and Use of a Handgun in a Felony for the January 19 carjacking.

Both are being held without bond. 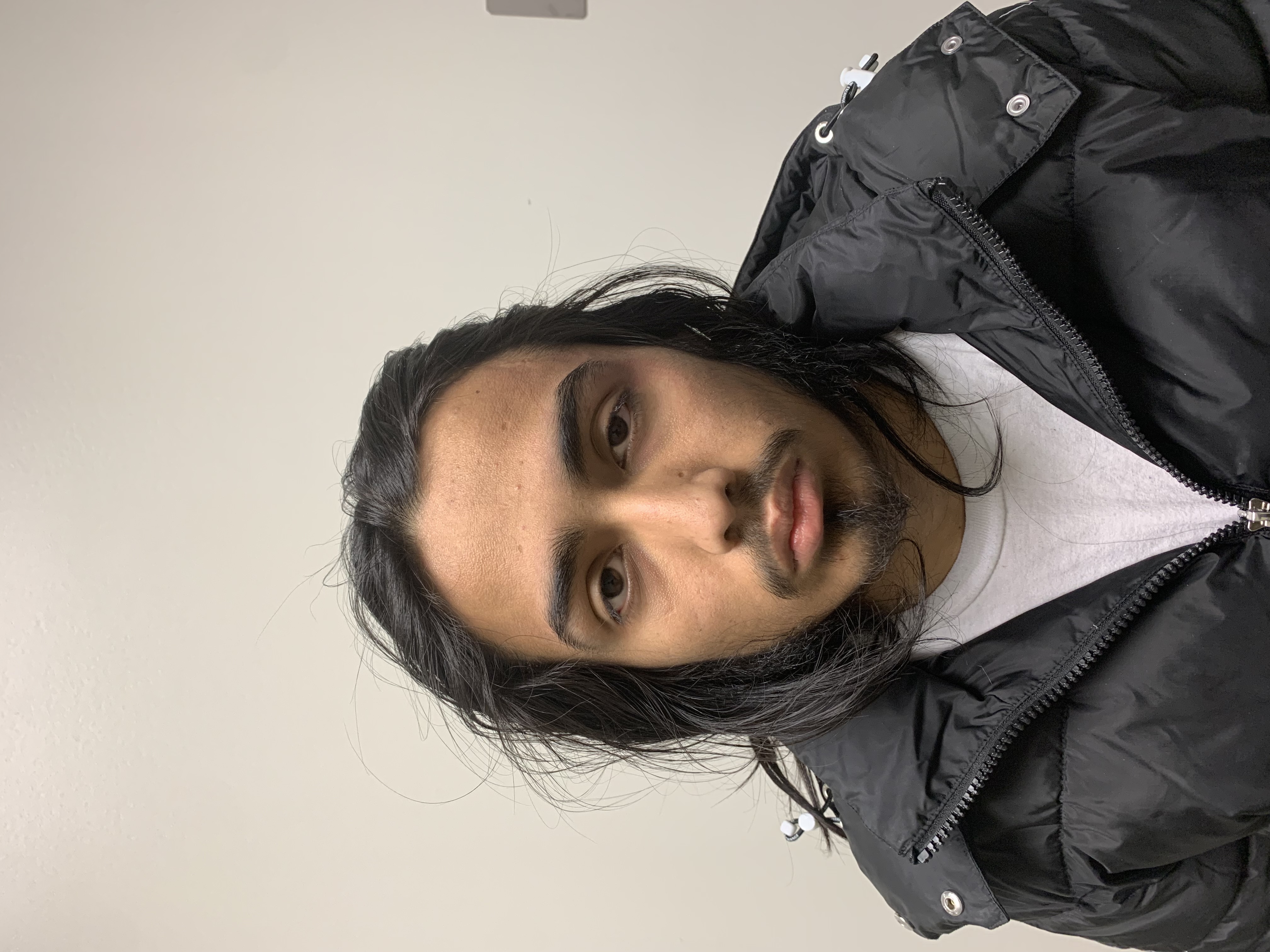 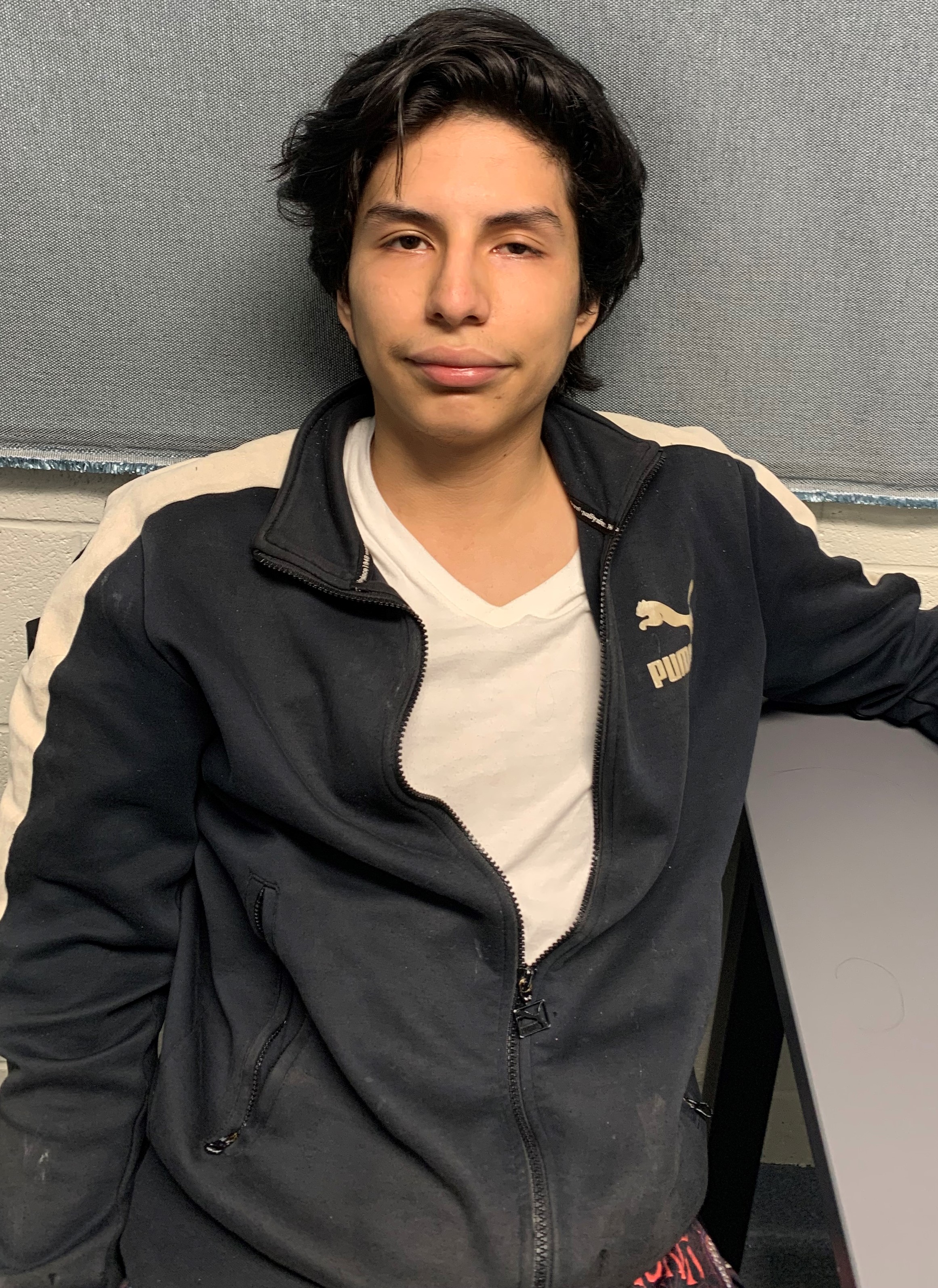 Friday Afternoon Update: Winter Weather Advisory for ALL of MoCo

‘Feeding Our Community: How Shepherd’s Table Provides Over...

MCFRS Respond to Smoke at Trader Joe’s in...