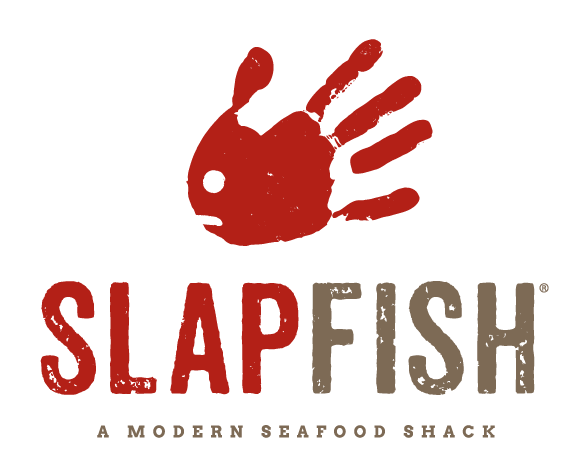 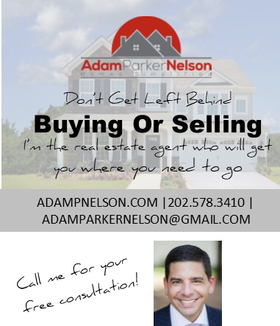 In February, we told you that Slapfish was coming to Rockville (10255 Rockville Pike). The restaurant has announced they’ll be opening in mid-July.

The “modern seafood shack” is a fast casual restaurant with locations primarily on the west coast and Southwestern United States. It has been called “the Chipotle of Seafood.”

The Rockville location will be their first on the east coast and will be joining Cava and Honeygrow at Montrose Crossing. These very strong fast casual restaurants will quickly help us forget about Timpano Italian Chophouse, the restaurant that was demolished to make way for the current structure that is home to the fast-casual eateries.

Slapfish is planning on opening over a dozen Mid-Atlantic locations in the coming years.

​The Slapfish menu can be found here: www.slapfishrestaurant.com 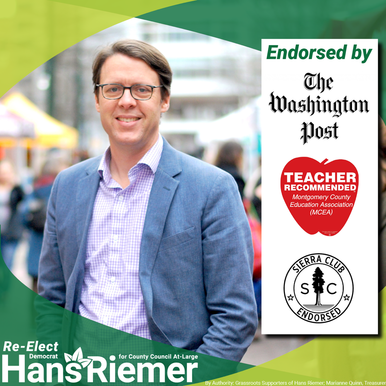 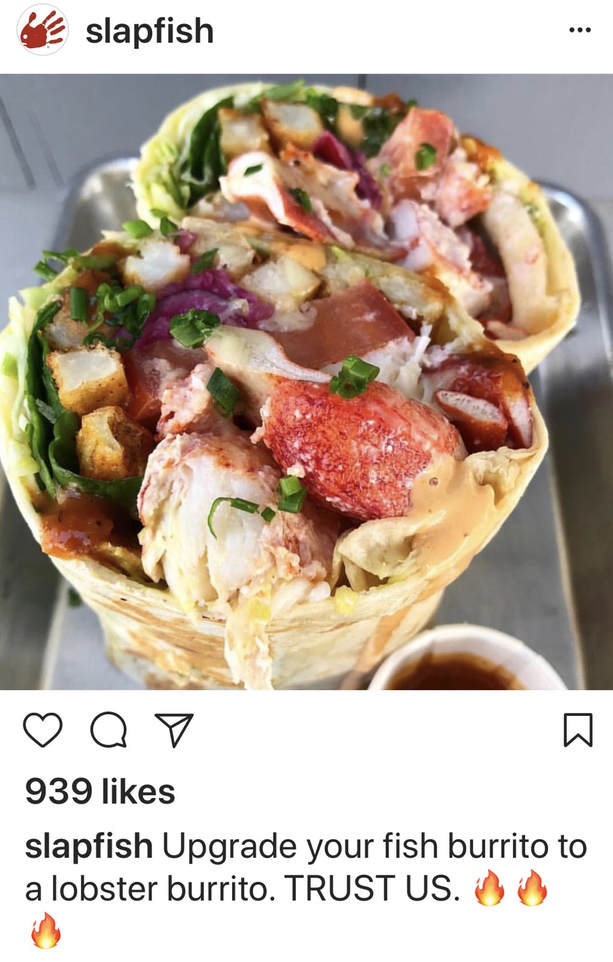 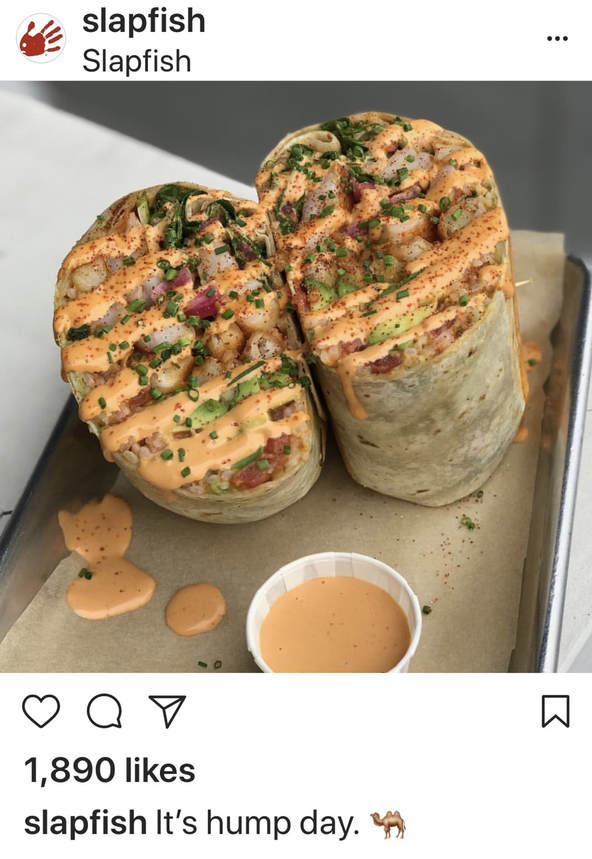 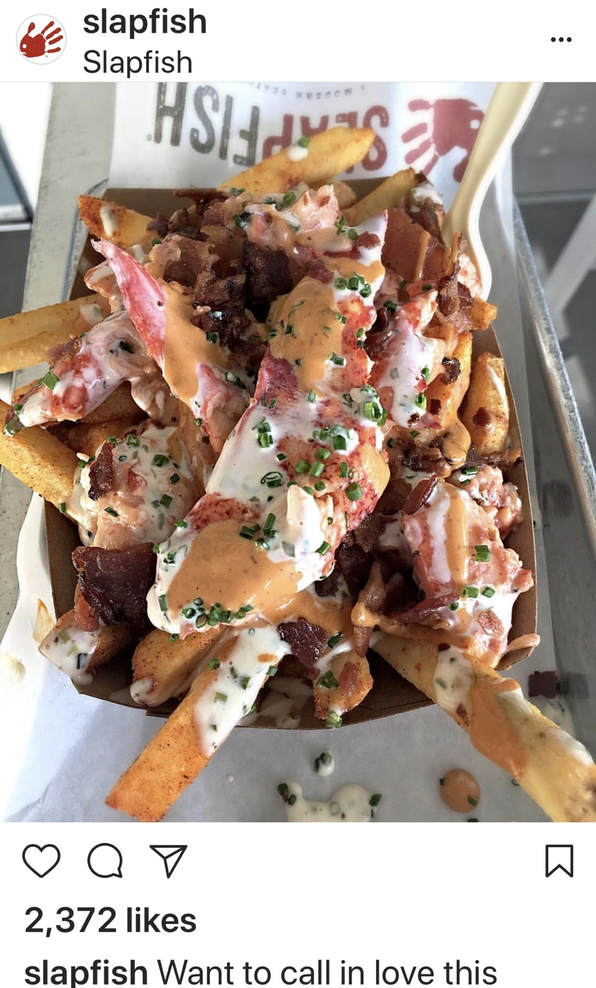 Honey Pig Has Opened In Rockville

Nori Japan to Open New Location Across From...

Update: Dunkin’ to Take Half of the The...

“Downtown Brew’s” to Open This Week

Golfdom “The Golfer’s Store” is Coming to Rockville