Updated at 1:40pm with additional information and pictures

Montgomery County Fire and Rescue Services (MCFRS) were called to the scene of a small plane that crashed while landing at 7940 Airpark Road, the address of the Montgomery County Airpark, at approximately 12:30 on Sunday afternoon, according to MCFRS PIO Pete Piringer.

The airport shut down all air traffic, but there was no fire and no apparent injuries due to the crash. The plane crashed on the runway while attempting to land and according to MCFRS, wind was a likely factor. The plane ended up in a grassy area off of the runway and two people were evaluated for minor injuries, but refused transportation to a local hospital.

The Airpark opened in 1959. The 4,200 foot runway, which has three instrument approaches, makes it the closest “jetport” to the nation’s capital. 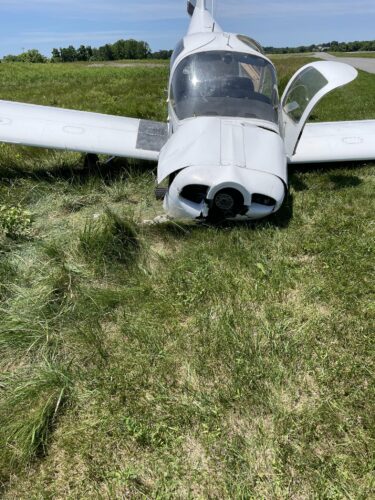 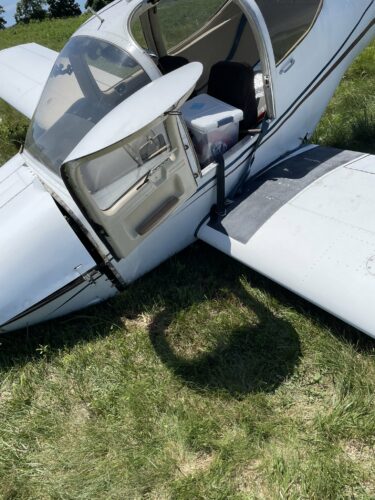 Apna Pizza, An Indian Style Pizza Restaurant, To Open This Week in the Travilah Area