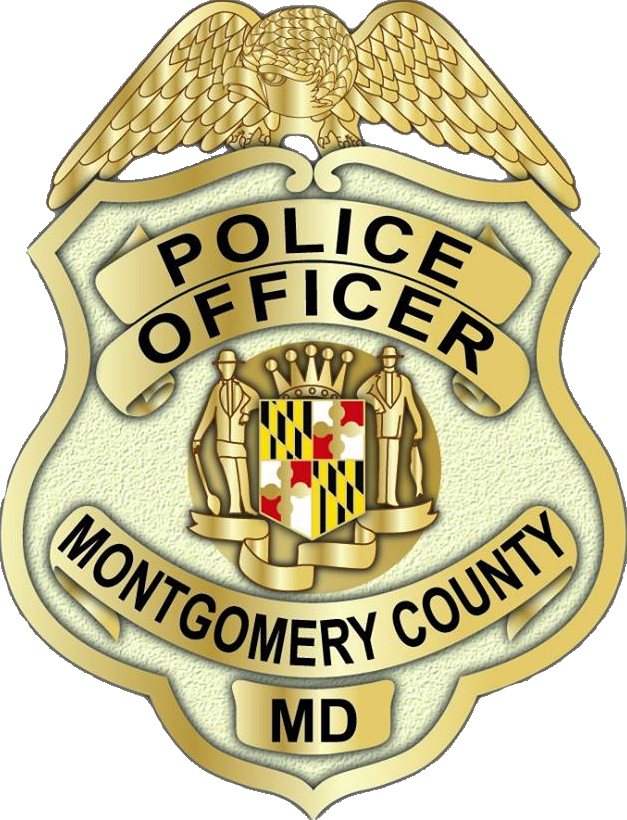 Around 1PM Wednesday, Bethesda-Chevy Chase Rescue Squad Medic 726 was leaving Shady Grove Hospital when they were flagged down by a pedestrian with a minor head injury who had just been carjacked in front of the Hospital on Medical Center Drive.

They had been driving a rented black Toyota Corolla with Rhode Island tags. As the victim remembered the exact license plate of their rental car, dispatchers were able to immediately broadcast a detailed description to Officers already in the area.

Garden of Lights at Brookside Gardens Cancelled This Year

Be the first to comment on "Snow Day Carjacking with Arrest"