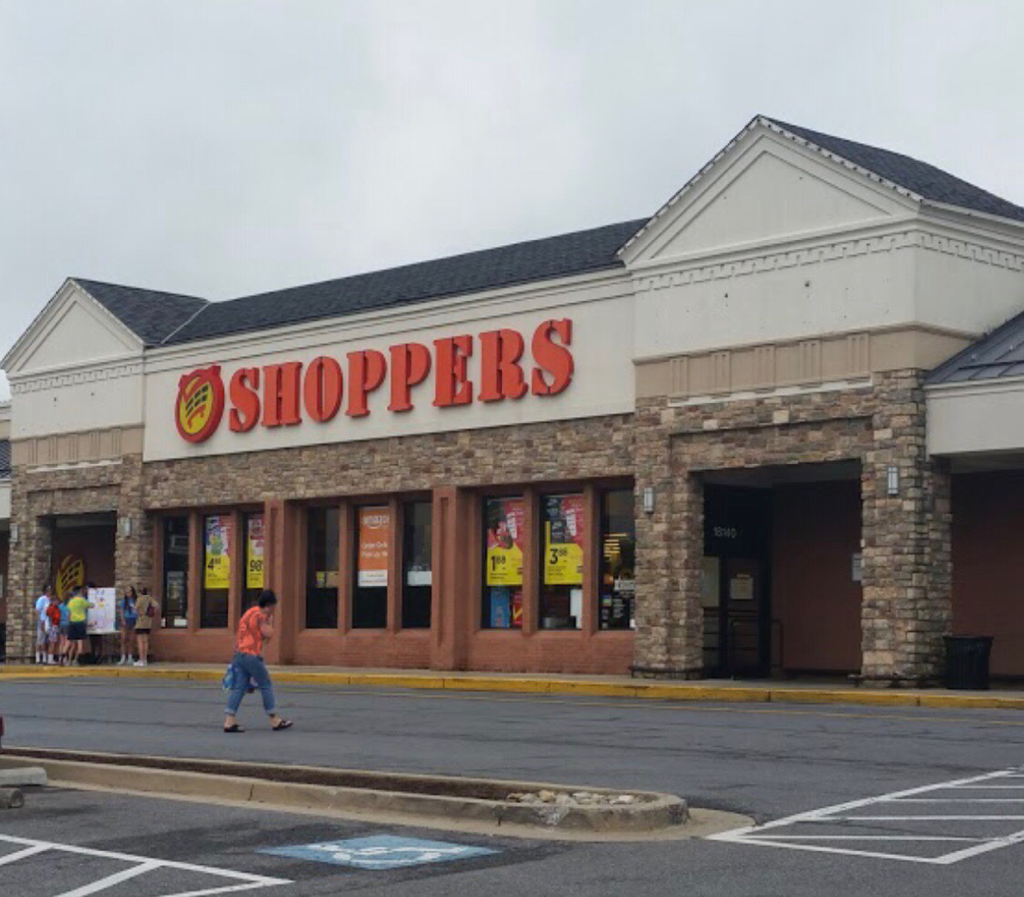 On May 7th, we broke the sad news (for many) that Shoppers would be closing their Olney location. Since then, the grocery store has closed and the rumors have been running rampant regarding what will take its place.

Here’s what we know (or think we know): 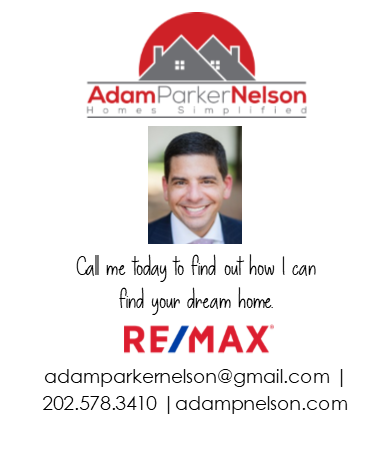 Giant owns the space they’re currently in. Some say they’ve already bought the old Shoppers space, while others have said they’ll be renting the space. Either way, many believe that Giant will be moving to the old Shoppers location (seems likely, but no confirmation).

So what will move into the Shoppers or Giant location?
Here’s a list of everything we’ve heard, and I can tell you that there has been a new rumor each week.

• Target. I can’t see it happening in the Shoppers location because it’s too small and would likely cause TJ Maxx and Home Goods to close.

• Trader Joe’s. I’ve heard this one a lot, and it would be able to slide into either location.

• Wegmans. With the new Rockville location announced, are they really going to bring another new location to the area?

• Dick’s Sporting Goods. This one was brought up a little more recently and would be an interesting fit in the area, as there’s not a sporting goods store nearby and Olney has plenty of youth sports.

• Movie theater. Olney 9 has been gone for about a decade, but the reviews for the theater were terrible during its final years. Would someone bring something back that already failed in the area? Times have changed, so it remains a possibility.

• Civic center. In 2005, the Olney Master Plan was approved. It called for the creation of “a civic center in the Town Center through redevelopment of a major shooping center.” Could this be it?

• Aldi. Trader Joe’s is a subsidiary of Aldi Nord, so if the company was looking at the space they’d likely speak with Aldi Süd (operating in the U.S. as Aldi) about which store is a better fit.

​As soon as we receive some concrete news, we’ll have it posted right here on The MoCoShow. 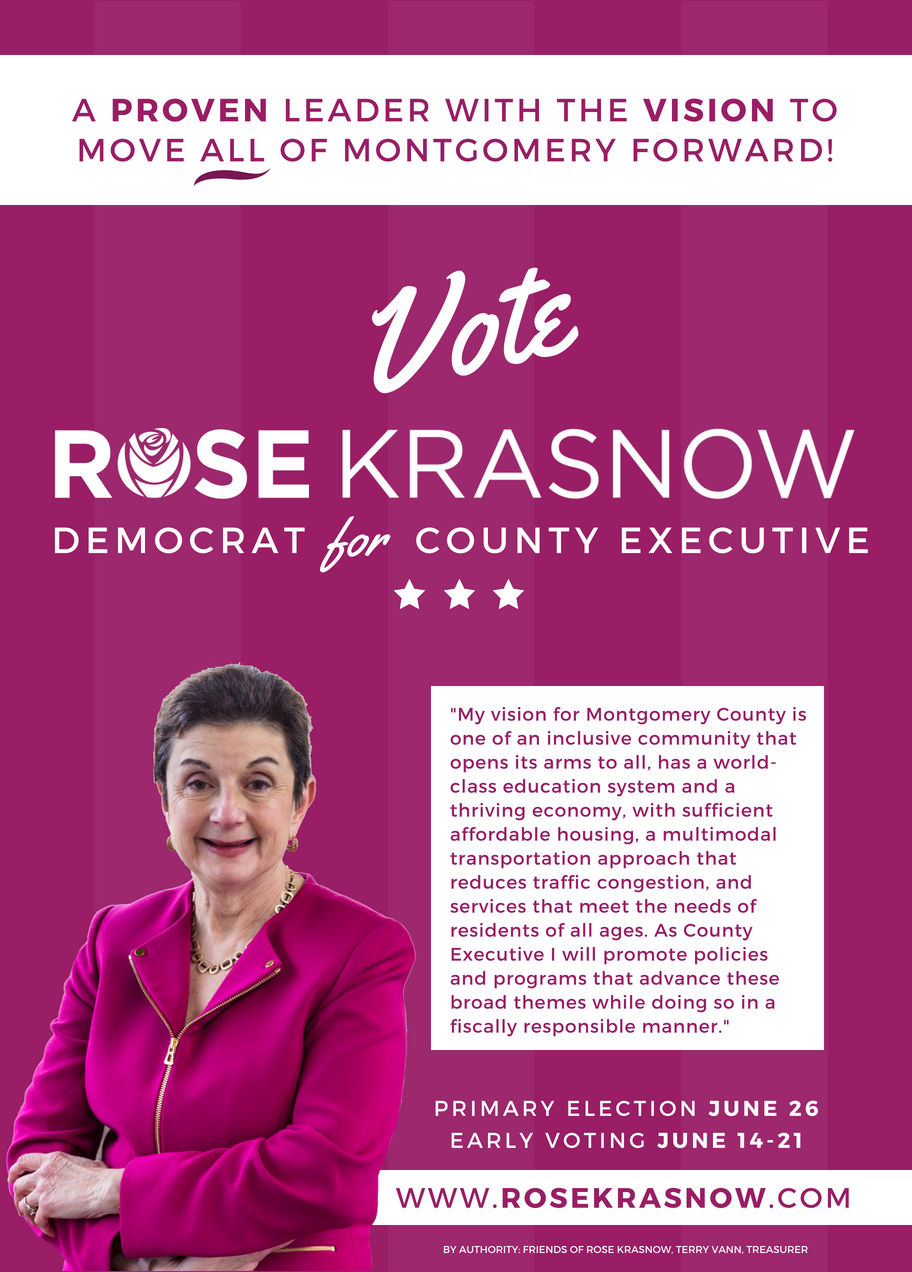