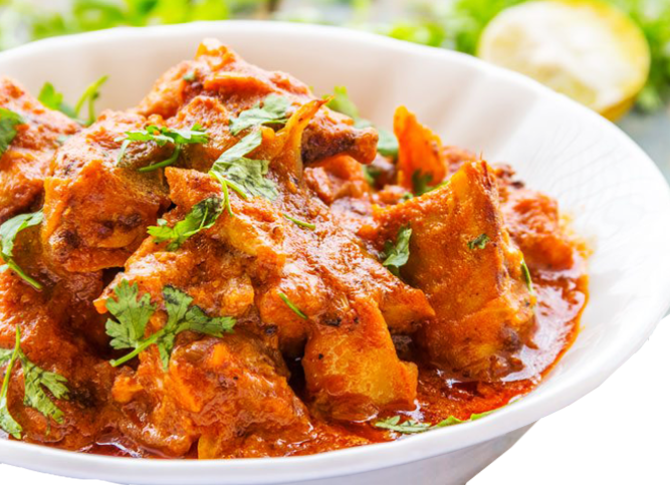 Almost all entrees range between $12.95 and $14.95, and they are running a Grand Opening Special that gives you 20% off for the entire month of March. 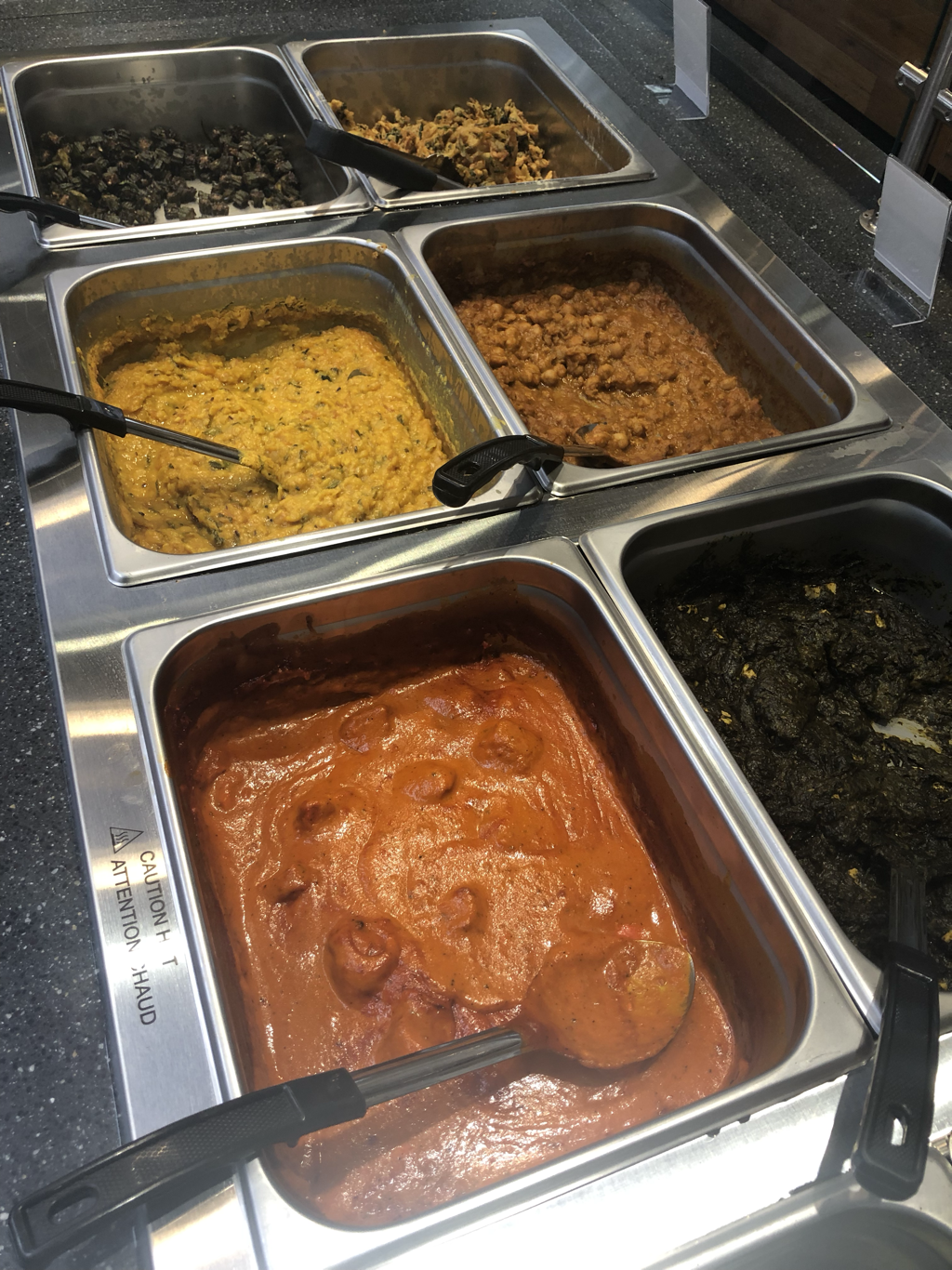 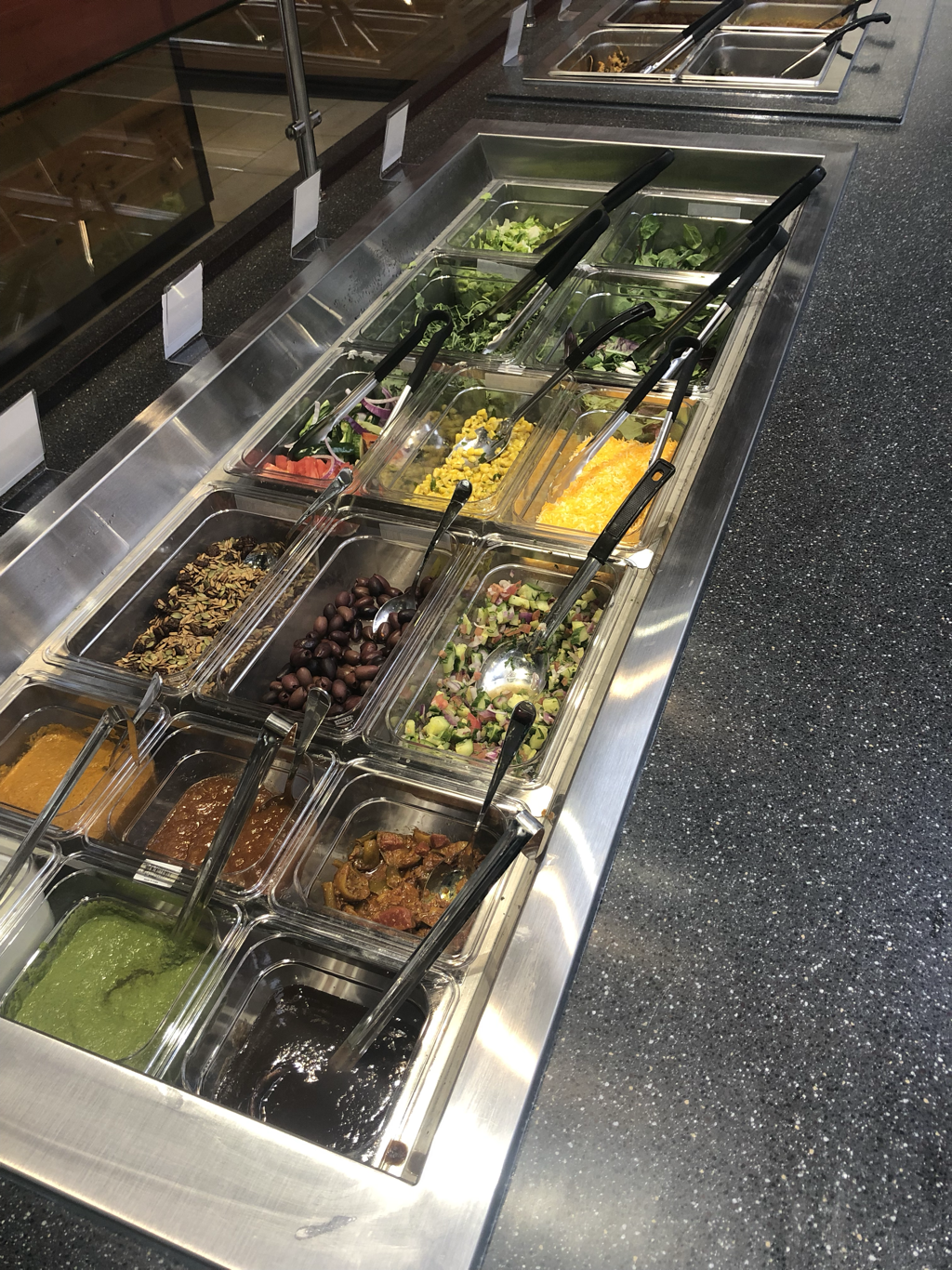 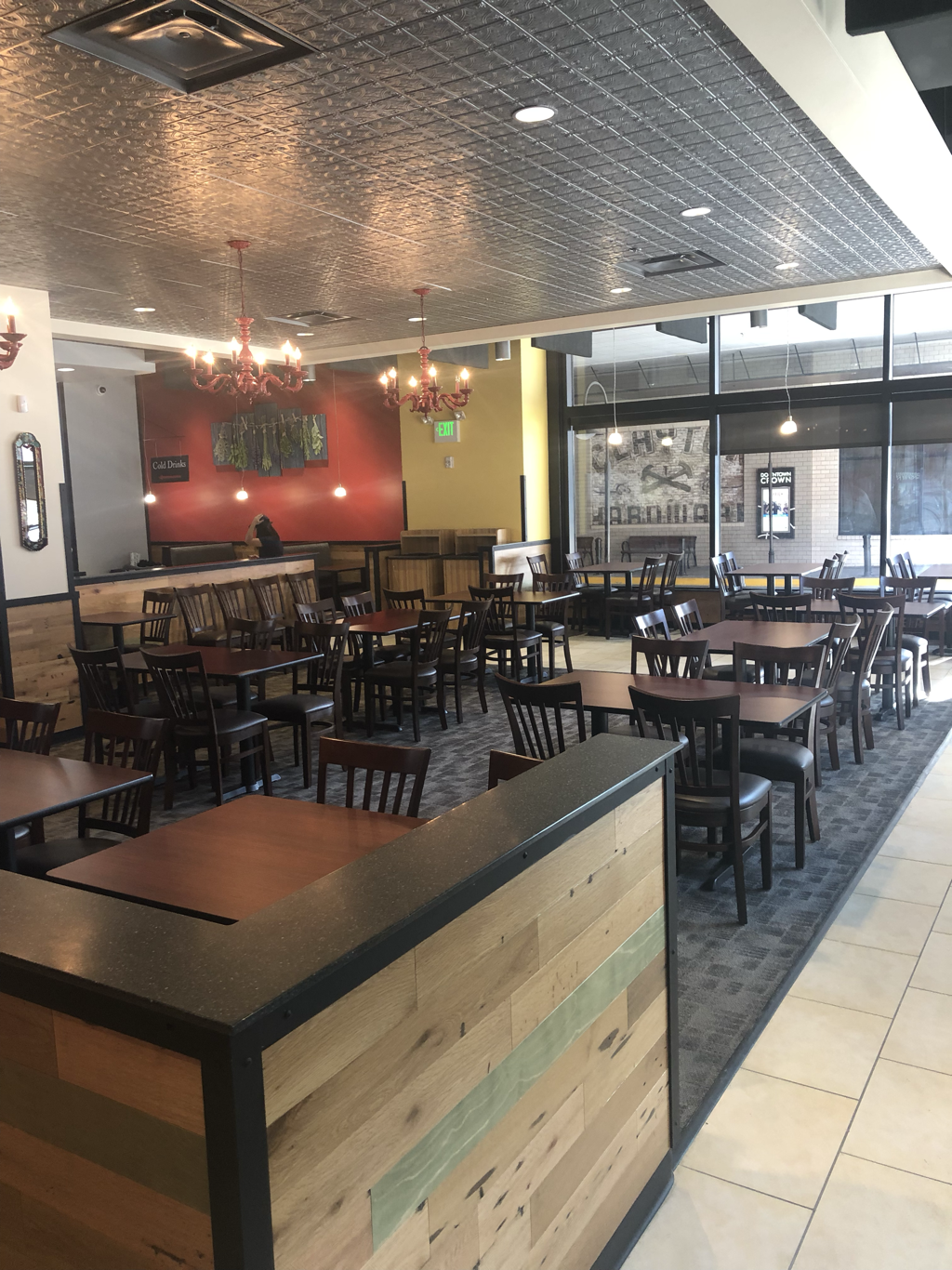 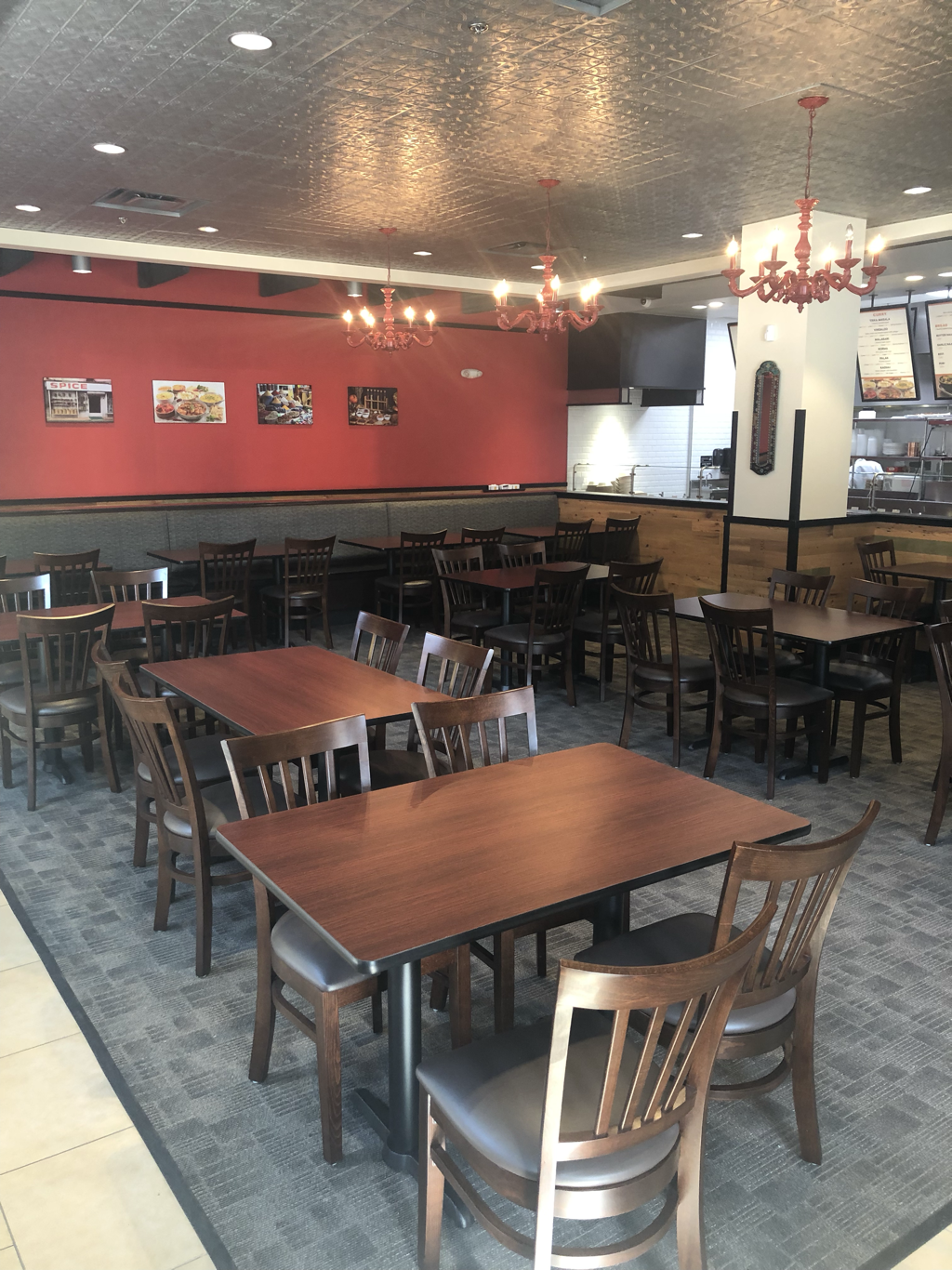 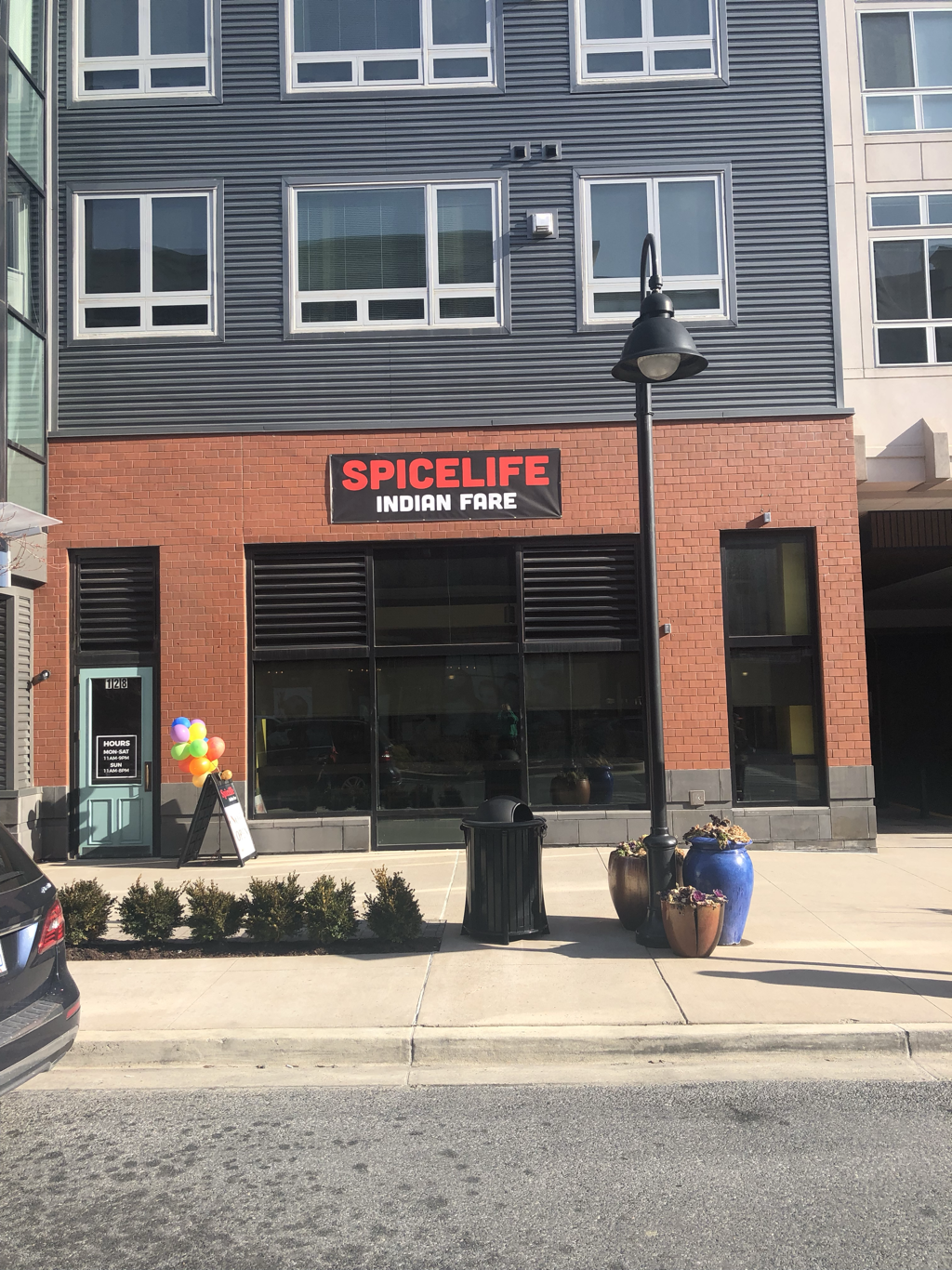 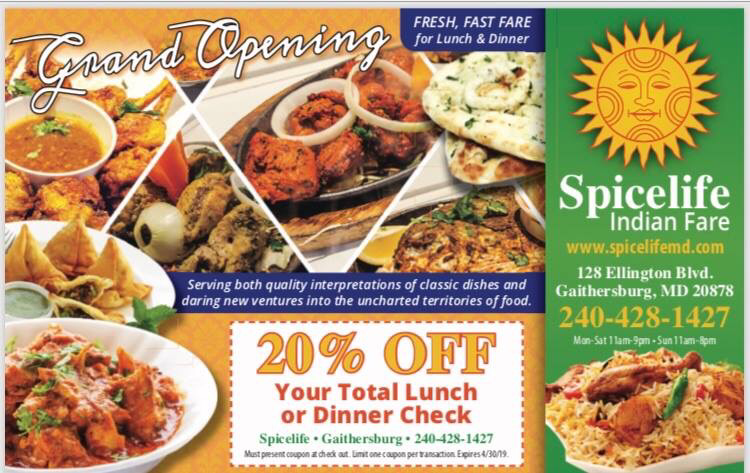