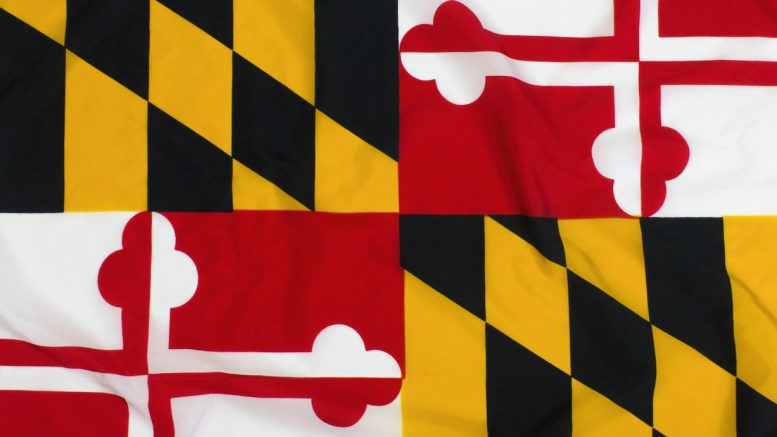 The State of Maryland is converting their fleet of traditional fossil fuel vehicles to zero-emission vehicles (ZEVs), which includes electric vehicles (EVs).

The Maryland Department of Budget and Management (DBM)plans to purchase 40 fully electric vehicles with Strategic Energy Investment Fund (SEIF), which is managed by the Maryland Energy Administration (MEA). This number reflects roughly 25% of all eligible vehicles purchased by the State in FY21.

DBM, along with MEA, Maryland Department of Environment and Department of General Services, has established a working group whose primary focus is to ensure that State-purchased EVs are assigned to locations with charging infrastructure to support them. Further, the group has established purchase and charging infrastructure benchmarks that will ensure all mandates are met with minimal to no disruption of employee work routines.

Maryland adopted California’s stringent vehicle emissions standards in 2007, and joined with other states in 2013 to form the ZEV Task force with a goal of 3.3 million ZEVs operating on their collective roadways by 2025. As part of this effort, Maryland established a goal of 300,000 ZEVs on its roadways by 2025.

Maryland currently has just over 33,000 ZEVs registered, however the conversion of the State of Maryland fleet to ZEV will reduce greenhouse gas emissions and improve air quality for all Marylanders. The total cost of ZEV ownership is lower due to lower maintenance cost and cheaper fuel options, making ZEVs a fiscally responsible transportation choice for the state and its taxpayers.

Funding for the State’s fleet conversion was made possible with $2.25 million from the SEIF to DBM to purchase EVs. DBM is working with MEA, DGS and other state partners to develop a state facility EV infrastructure strategy for EV charging stations.