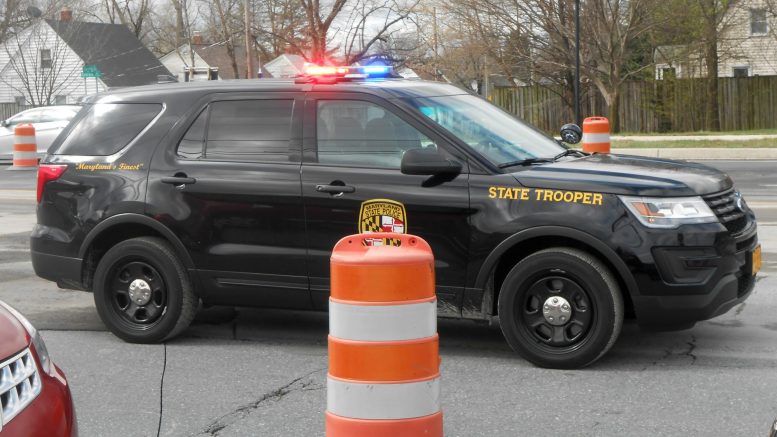 State Trooper Assaulted, Injured on I-270

Shortly after 2PM Friday, the Maryland State Police Rockville Barrack received a call reporting a pedestrian walking on I-270 between Montrose and Falls Roads. Maryland State Troopers responded to the scene and the pedestrian quickly became combative with the first Trooper who arrived.

One of the Troopers sustained minor injuries and was transported to an area hospital. The suspect was taken into custody and charged with assault. It was unclear why the suspect was walking on the Interstate in the first place.

Suspect in Custody After Police Search in Downtown Crown

Be the first to comment on "State Trooper Assaulted, Injured on I-270"