Gaithersburg, MD – Detectives from the Montgomery County Police Department – Major Crimes Division have arrested and charged Gary Wayne Savage, age 58, with first-degree murder for the September 3 homicide on Baileys Court of an adult male from Germantown.

On Friday, September 3, at approximately 4:35 p.m., 4th District officers responded to the area of Baileys Court and Baileys Lane for the report of a shooting that just occurred.

When officers arrived at the scene, Savage was completely unclothed. Officers placed Savage into custody without incident. Officers found an adult male victim suffering from apparent gunshot wounds. Officers and Fire and Rescue personnel provided first aid to the victim who was then pronounced deceased at the scene.  A firearm was recovered on scene.

Savage was transported to the Central Processing Unit and charged with first-degree murder. Savage is held without bond. His bond review will be on Tuesday, September 7 at 1 p.m. at the Rockville District Court.

An autopsy is scheduled for Sunday, September 5th to determine cause and manner of death. 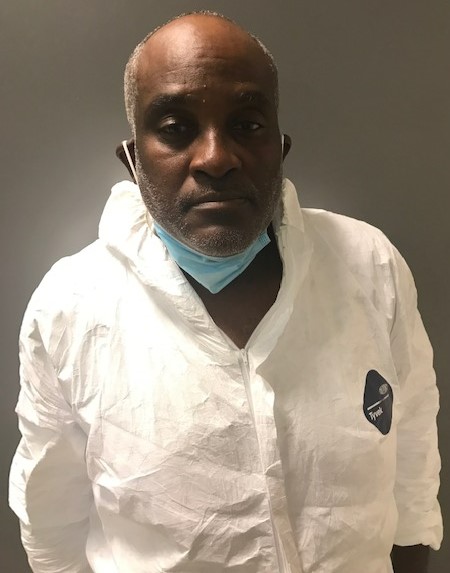